Respite for flyers? ATF prices down over 10% from peak as international oil prices ease 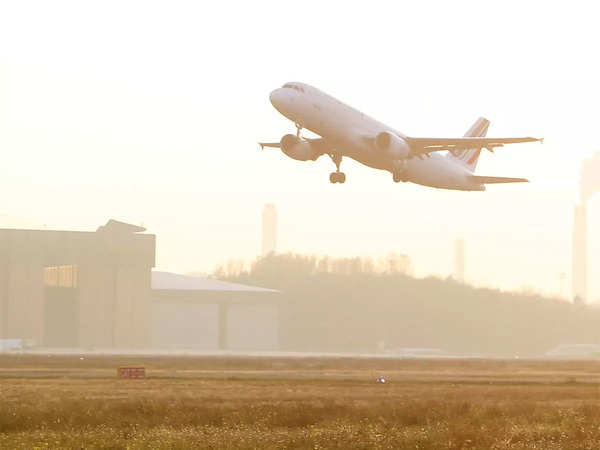 Readers may note that the ATF prices are revised on the 1st and 16th of every month based on rates of benchmark international oil rates in the previous fortnight. Rates were not revised on July 1. Prior to that, prices were hiked by the steepest ever 16% to catapult rates to an all-time.

International oil prices have softened since on fears of recession in major economies. Oil prices are at pre-Ukraine war levels.

Jet fuel makes up almost 40% of the operating cost of an airline, the increase in prices had resulted in a rise in the cost of flying. With the latest cut in prices, consumers may see some relief.