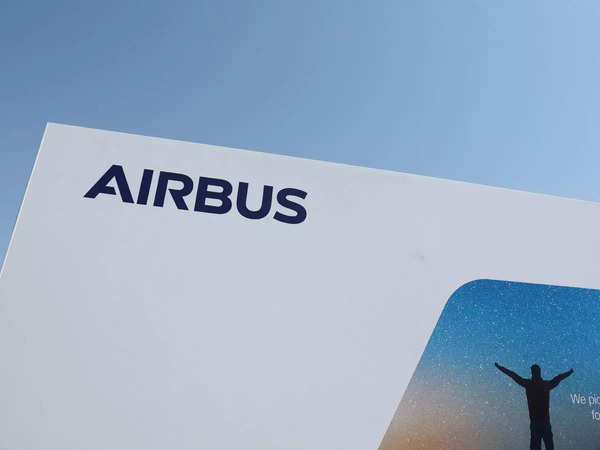 The potential blockbuster deal of this year’s Farnborough air show still hangs in the balance, with Airbus SE growing more confident it can secure a landmark purchase of about 50 A350 wide-body jets from Air India Ltd. at the event, and Boeing Co. working on a deal for as many as 150 737 Max jetliners.

The Indian carrier is considering Boeing’s narrow-body planes alongside the Airbus A350 jets, as part of a fleet renewal under new owner Tata Group, according to people familiar with the negotiations. Airbus’s long wait time for A320neo delivery slots may constrain its effort to come up with a rival offer for narrow-bodies, said the people, asking not to be identified discussing private deliberations.

The discussions are ongoing and the final order tallies could shift, the people said. Airbus is trying to get the widebody deal firmed up at the show, but the carrier may wait with an official announcement until India’s Independence Day on Aug. 15, one person said.

Another person said the date of an announcement hasn’t been finalized. Air India recently appointed a chief pilot for the A350, suggesting the airline wants to purchase Airbus’s most advanced aircraft, according to an internal memo on the promotion seen by Bloomberg.

Landing a large-scale narrow-body order in India would be a coup for both Boeing and its European arch-rival. Airbus dominates the skies in the country, so any narrow-body win for Boeing would help the US company gain traction in one of the world’s fastest-growing aviation markets. For Airbus, an A350 deal would also be an important win because the planemaker doesn’t have a single customer there for its widebody jets.

Tata bought the airline earlier this year in the most high-profile privatization under Prime Minister Narendra Modi. It is expected to consolidate its aviation businesses, including four airline brands. An order for new planes, especially with favorable terms on long-term maintenance, would help it cut costs and compete better with rivals that offer very cheap fares.