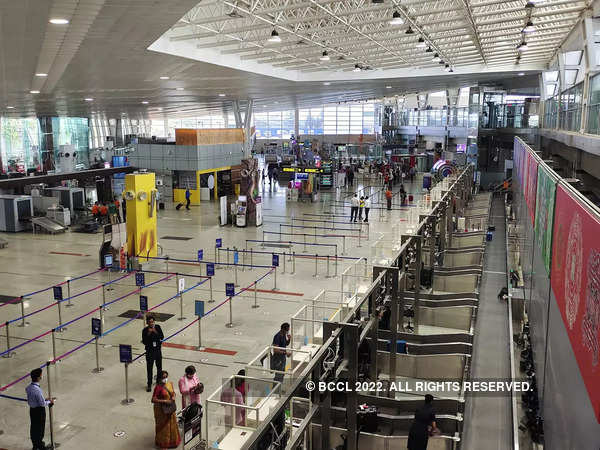 Airlines have opposed Adani-owned Mangaluru airport’s proposal to increase user fees, saying that it would impact their recovery from the damage caused by the pandemic.

The Federation of Indian Airlines (FIA), which includes IndiGo, SpiceJet and Go First, suggested that instead the airport increase its revenue from non-aeronautical sources and cross-subsidise passenger fee, and landing and parking charges for airlines. According to the tariff model, 30% of non-aero revenue is used to cross-subsidise and lower the charges on passengers and airlines.

The Mangaluru airport has sought an immediate increase of 49-74% increase in passenger, landing and parking fees for the next five-year period, in order to fund development activities. It has also requested permission to levy the user fee on both arriving and departing passengers — it is usually not levied on arriving passengers.

In its response to the AERA, the airport said the agreement was signed during Covid and hence more stress was placed on a minimum guarantee. “This has insulated the airport operator from any future unforeseen event which may negatively impact the non-aero revenues” the airport said, adding that the tendering was done through a global competitive bidding process and a third-party consultant was also appointed to oversee the process. “Such a course of action (reworking the agreement as airlines demanded) would vitiate the very purpose of the open competitive bidding and undermine the well-established judicial principles in this regard,” it said.

A person aware of the tariff filing process said growth in non-aero would reflect with time, as the airport starts building city side infrastructure. “At present, the concentration is on completing already started works and improving infrastructure which will improve the overall safety of the airport,” the person said.

The proposed developmental projects, including recarpeting of the runway, and construction of a new terminal building and cargo terminal, are estimated to cost about Rs 5,200 crore.