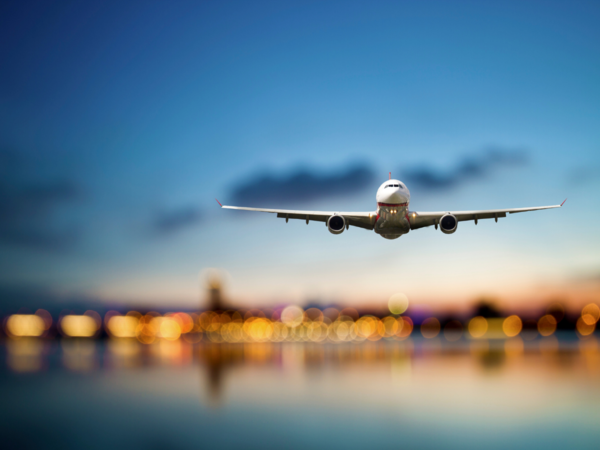 India’s aviation sector is witnessing massive expansion, with airport operators and airlines adding capacity amid surging traffic after the pandemic.

Airport terminal capacity to handle an additional 120-125 million passengers a year is coming up in the top half a dozen cities starting the next fiscal. This expansion is equal to about half the current capacity and includes new airports at Noida and Navi Mumbai.

A new airline, Rakesh Jhunjhunwala-backed Akasa Air, is set to take wings soon, while Jet Airways will be relaunched under a new owner, three years after cash crunch forced grounding of the carrier. Existing airlines are also expanding their fleet and flying to new destinations.

While international traffic to India is expected to lag the domestic traffic growth in the short run, an increase in the number of flights to non-metro routes would help improve connectivity and traffic within India. India’s growing middle-class, rapid urbanisation and increase in economic activity, coupled with its emerging status as an alternative to China as a manufacturing hub, also augur well for the country’s aviation sector.

“Observing the current situation, we can very much say that yes, regional routes will remain at the centre stage and will propel trade and tourism, leading to overall economic growth in the region,” said Ronojoy Dutta, CEO of India’s largest airline by market share, Indigo. He said the airline had seen a consistent increase in the number of travellers over the last 4-5 months, “with Indians taking domestic flights as well as international flights now”.

In Bengaluru, Terminal 2 of the Kempegowda International Airport will be operational by the last quarter of this year with a capacity to handle 55-60 million passengers per annum (MPPA) in the first phase by 2024, from 33 million in 2019-20. The capacity is expected to reach 90 MPPA over the next few years.

“Introduction of new routes has led to consistent growth at the Bengaluru airport. We believe that with the upcoming Terminal 2, we will improve operational efficiencies,” said Hari Marar, CEO of Bangalore International Airport Ltd (BIAL).

To accommodate the heavy growth in passenger traffic, Goa’s Mopa International is expected to become operational in August this year, providing much-needed capacity that could not be added to the older airport.