Boeing expects India to be the fastest growing aviation market 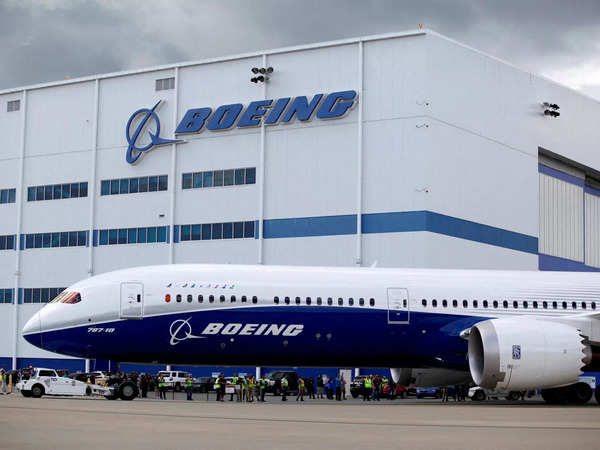 US based-aircraft manufacturer Boeing expects Indian airlines to boost their capacity by at least 25 percent over the next year. While it may taper off gradually, the plane maker still said that the country will be the fastest growing aviation market with seven percent annual growth till 2040.

“We are forecasting airlines to rebound quickly and add 25%-plus percent annual seats back into the market,” Dave Schulte, the managing director for regional marketing at Boeing Commercial Airplanes said.

However, Boeing highlighted many risks that Indian airlines face including high fuel price and low yields in air tickets. According to the company, fuel costs are 90 percent higher for Indian carriers while compared to their global counterparts, Indian airlines can charge one of the lowest fares in the world for similar distance of travel.

Boeing expects to win a part of the upcoming mega order from Tat-group owned Air India.