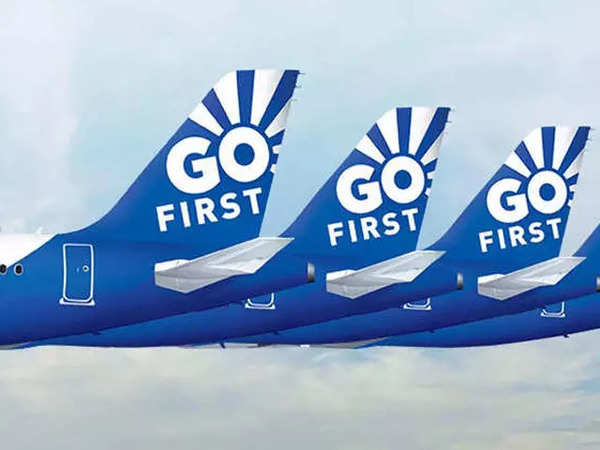 A Go First flight operating from Ahmedabad to Chandigarh was diverted to Ahmedabad after an incident of bird hit.

As per the aviation regulator, Directorate General of Civil Aviation (DGCA), engine number 1 of the flight G8-911 is suspected to be hit by a bird and investigation has been initiated.

Multiple incidents of technical snags and diversion of flights have been witnessed in the last few weeks. As per government data, a total of 478 technical snags related occurrences were reported in the planes in the last one year between July 1, 2021 and June 30, 2022.

“During operations, an aircraft may experience technical snags due to malfunctioning of components fitted on the aircraft which require rectification action by the airlines for continued safe, efficient and reliable air transport service. These technical snags are reported by the flight crew on receiving an aural/visual warning in the cockpit or an indication of an faulty system or while experiencing difficulty in operating the aircraft,” the civil aviation ministry recently informed the parliament.