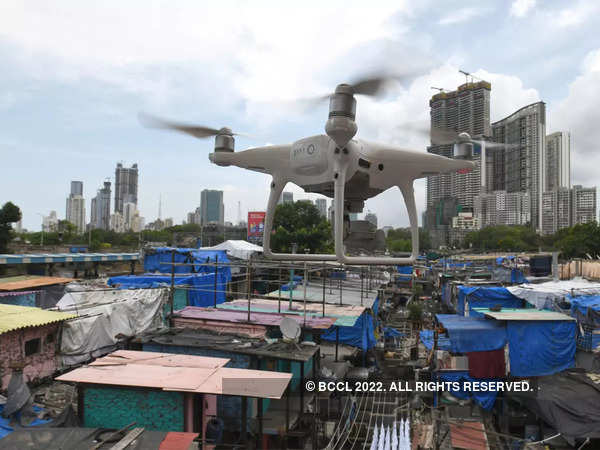 DCM Shriram Industries is focusing on developing and manufacturing versatile drones that will be used not just in the defence sector but across the board, its Joint President Rudra Shriram has said.

The company is engaged in the businesses of sugar, chemicals and industrial fibre and has a turnover of around Rs 8,000 crore. It had last year invested USD 1 million (about Rs 7 crore) to purchase 30 per cent stake in Turkish drone company Zyrone Dynamics.

“Luckily, we entered the (drone) market at the correct time and we have products ready of the market,” Shriram said in an interview.

He said the idea is to manufacture drones completely in India.

He said DCM Shriram has a research and development (R&D) facility in Delhi and it has licences to manufacture defence drones across its facilities in India.

He further said it will not take the company a long time to scale up its manufacturing capability of drones once it gets the orders.

“Currently, it (drone) is at a testing stage. So, there is no real scale right now…In the next few weeks, we will be sending our products (drones) for proper qualitative trials,” he added.

He clarified that the company has not won any contract from the Indian defence forces as yet.

When asked what made the DCM Shriram Group interested in the drone sector, he replied, “We basically took a view to get into defence manufacturing particularly when the Defence Procurement Procedure 2013 (DPP 2013) came out. It set a fairly level playing for manufacturing for defence sector in India.”

“In armed forces, there is a requirement for equipment that they are not able to get from traditional defence public sector undertakings or other companies. So, one of the verticals we looked at then was UAVs (unmanned aerial vehicles),” he added.

The DCM Shriram Group entered the drone sector at a right time when the drone policy and other aspects were being talked about, he noted.

He said Drone Destination plans to open a large network of “150-plus drone hubs by 2025 offering drone training, rent a drone, and drone services from each hub”.

Drone Destination, in association with IGRUA, has also conducted several Train-the-Trainer courses and has developed more than 150 DGCA-approved drone instructors in the country, he mentioned.