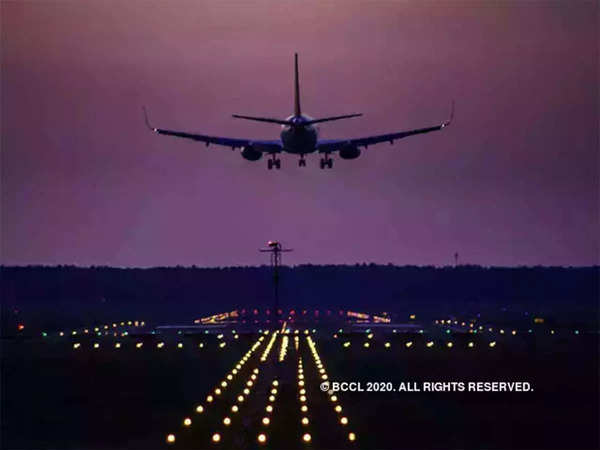 India’s domestic airline industry is expected to take a hit this fiscal, with a new report projecting at least a Rs 15,000 crore loss owing to increased aviation fuel costs.

Credit rating agency ICRA, in a new report, pointed to an 8% dip in traffic compared to pre-pandemic levels and the elevated prices of aviation turbine fuel (ATF) as the major threats to earnings and the liquidity profile of airlines in the near-to-medium term.

Despite domestic passenger traffic increasing by 26% year-on-year (114 lakh in October, now versus 90 lakh, in the previous one), the numbers are still short of the pre-pandemic era.

These factors have contributed to the agency’s negative outlook on the domestic aviation industry. In addition, the depreciation of the Indian Rupee against the US Dollar will have a major bearing on airlines’ cost structure. Debt levels, including lease liabilities, are expected to be around Rs one lakh crore in the ongoing financial year.

Airlines’ efforts to grow their market share is likely to limit the ability to expand margins in a situation with elevated fuel costs, said the report.

“While a meaningful improvement in passenger traffic is expected in FY2023, the pace of recovery in the industry earnings will be sluggish and the industry is expected to incur a net loss of around Rs 150-170 billion owing to elevated costs,” said the agency.

In addition, the report said, a hardening of airfare – driven by strong cost headwinds – and supply disruption in spares and components will likely cripple deployment

“However, this will be notably lower compared to the estimated net loss in FY2022, primarily driven by recovery in passenger traffic and lower interest burden, following the significant reduction in Air India Limited’s debt before the divestment by the Government of India,” it added.

In ICRA’s view, the domestic yields for H1 FY2023 are expected to have increased by around 30-35% over the pre-pandemic levels.