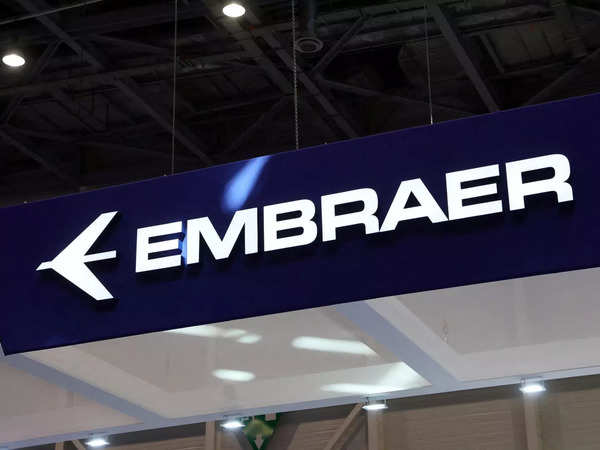 “Strategic partnerships is one of the pillars on which Embraer will move forward and we’d be remiss not to consider India in that. India has some great partners,” Martyn Holmes told ET on the sidelines of the annual general meeting of the International Air Transport Association (IATA) in Doha.

This is the first time Embraer is building a plane with such global strategic financial and industrial partnerships, he said.

“We are talking to a number of potential partners around the world and some of those are in India. It could be industrial and/or financial partnerships,” Holmes said, without elaborating.

Embraer had previously sought to develop its first turboprop as part of a $4 billion merger of its commercial business with Boeing. The planned tieup was axed by the American plane maker in April, 2020, leading Embraer to begin the search again. Another country Embraer is looking at for potential partnerships is South Korea, according to reports.

Holmes said the partnerships could entail risk-sharing on the project.

Embraer plans to launch the plane by the beginning of next year and press it into service by 2028, said Holmes.

Despite the instances of numerous regional airlines folding up or struggling financially in India, Holmes said he is positive about the segment.

A number of regional airlines have gone out of business in the last few years. Some are facing acute financial troubles. The latest example is south Indian carrier Trujet, whose planes’ lessors have sought to deregister for non-payment of lease rentals.

A rare survivor in this segment is Star Air which flies Embraer ERJ 145 jets. “I think we are at that point where the potential (for regional aviation) could be realised going forward in the near to medium term,” said Holmes.