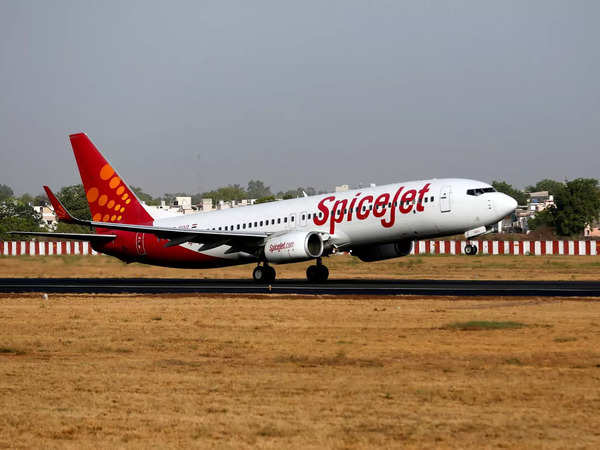 Private airline SpiceJet on Monday said that all flight operations of the company remained ‘absolutely normal’ and that there were no cancellations.

In a stock exchange filing, the company said that all their flights departed on time and as per schedule on Monday.

Load factor is a measure of how much of an airline’s passenger carrying capacity has been used.

India’s aviation regulator DGCA had earlier ordered SpiceJet to slash its approved fleet by half this summer for eight weeks citing safety snags and said it would put the domestic airline under “enhanced surveillance”. Soon after, the company said that it is confident of scaling up its operations and addressing concerns of the regulator.

A Dubai-based lessor of SpiceJet Ltd had earlier asked the DGCA to deregister three of the budget airline’s planes as SpiceJet struggles with high costs and maintenance challenges.

The United Arab Emirates aeronautics firm AWAS did not specify why it was seeking to deregister the three Boeing 737s in Friday’s notification, published by India’s aviation regulator.

SpiceJet told news agency Reuters it was returning older aircraft in a phased manner, including these three aircraft, as a part of modernization plan. Lessors typically apply for deregistration when lease agreements are terminated for reasons including nonpayment of lease rentals.