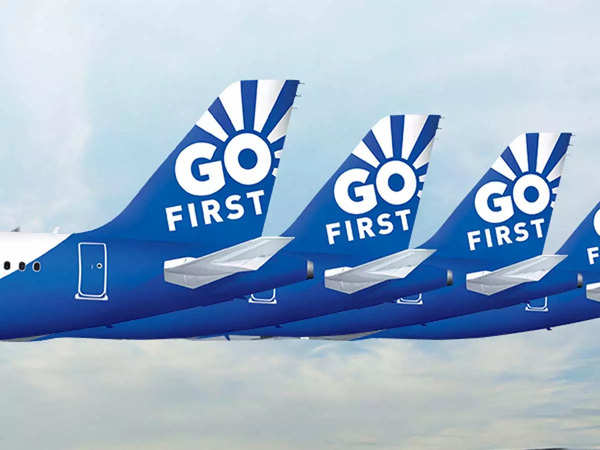 “Our expansion in this sector will help ensure that Go First is the preferred choice by the travellers in these cities. These new routes once again reflect our unflinching commitment towards expanding our international operations,” Khona said.

The tri-weekly direct services between the two cities will operate on Tuesday, Friday and Sunday.

Recently, Go First had also announced the commencement of daily direct flights from Kochi to Kuwait and Kochi to Muscat.