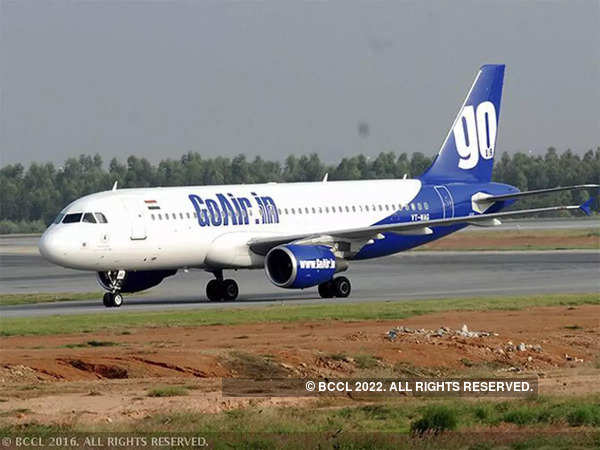 Low-fare carrier Go First has grounded more than a fifth of its fleet due to delayed deliveries of aircraft engines by Pratt & Whitney, said three people in the know.

The airline, which is considering an initial public offering, has grounded about a dozen of its 57 planes for weeks as it awaits delivery of the upgraded versions of the PW1100G geared turbofan engines which power the A320neo aircraft.

Go First, previously GoAir, had sent the earlier engines to the American manufacturer in January and the upgraded versions were to be delivered in five months, one of the people said. According to the arrangement, Pratt & Whitney would have sent spare engines in the interim. Those too were delayed. The engine maker has now assured the airline that the new upgraded engines would arrive this week, he added.

A spokesperson at Pratt & Whitney declined to comment. An email sent to Go First remained unanswered at press time Monday.

Grounding a sizeable number of planes has hit Go First’s operations at a time when air travel demand is picking up.

Demand, globally, is also now bouncing back and airlines that had shrunk operations and workforce during the pandemic are now finding it difficult to cope. Airlines in the West have been cancelling thousands of flights for the last couple of months due to staff shortages, throwing global air travel schedules awry. Airports such as Heathrow have been in chaos, unable to accept flight landings, and losing passenger luggage by the thousands.

Manufacturers across the world have faced supply chain issues due to port and factory closures. A global report in March said Pratt & Whitney admitted it would have to delay the supply of 70 engines to plane maker Airbus.

US plane maker Boeing has delayed the delivery of several planes including its 787 Dreamliners.