How Autopilot Works In Modern-Day Airplanes 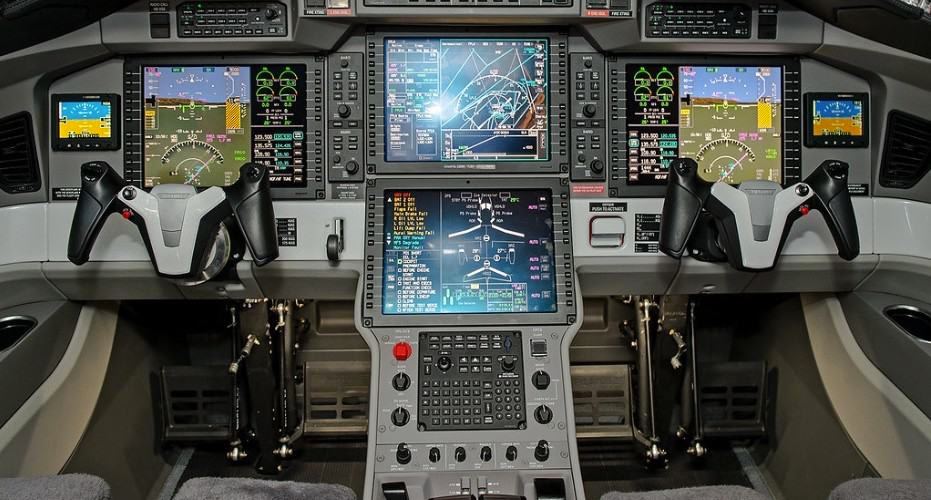 It’s not uncommon for modern-day airplanes — especially larger commercial airplanes — to have an autopilot system. Even if you’re unfamiliar with the mechanics behind autopilot systems, you’re probably well aware of their fundamental purpose: to control the airplane without little or no need for human intervention. It’s an innovative feature that takes some of the burden off the pilots’ shoulders. With the autopilot turned on, pilots can focus their attention on other aspects of the flight, such as monitoring weather, trajectory and more. So, how exactly do autopilot systems work in modern-day airplanes?

Origins of the Autopilot System

The Mechanics Behind Modern-Day Autopilot Systems

Autopilot systems have come a long ways since their origins more than a century ago. Prior to using a modern-day autopilot system, the pilot must program controls such as heading, trajectory and altitude. Once activated, the system takes over by transmitting these signals to the airplane’s flight control system.

While autopilot systems have evolved over the years, they are still designed to perform the same basic task of automating flight controls. With that said, autopilot systems aren’t a substitute for human pilots. Even if an airplane has an autopilot system, it still needs a pilot in the cockpit.