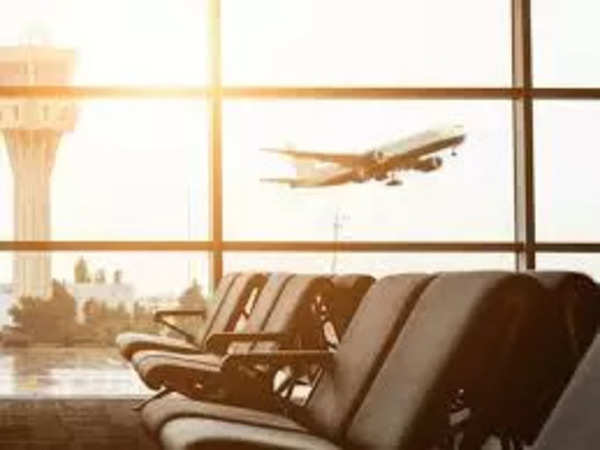 Heightened security in the wake of Independence Day and a surge in number of of travellers has left passengers at the Mumbai airport a harried lot.

The authorities have now asked passengers to reach the airport at least two hours before the departure.

The travel woes at the one of the largest aviation hubs in the country began early on Thursday.

“There was a queue to enter the airport and another for check-in. At around 4.30am, I checked in for the 5.35am flight to Nagpur. But it took so long to clear security, the aircraft door had closed by the time I reached the boarding gate. Over a dozen passengers missed the flight,” said Kushal Lohakare .

She along with some other passengers had to book another flight at 9.40am. “But we didn’t get our check-in bags on time, and missed the second flight as well. I lost Rs 13,200 over these two tickets,” she said.

“Total mess at Mumbai T2 new security check. Snaking queues, all departures are merged. So someone with 30 minutes to board a domestic flight is stuck behind someone with an hour-plus going to London. Chaos, queue cutting, fighting was the scene today,” a passenger, Divya Sharma, wrote on microblogging site Twitter.

On August 9, the airport handle had tweeted warning about the weekend rush and asking passengers to keep more time in hand.