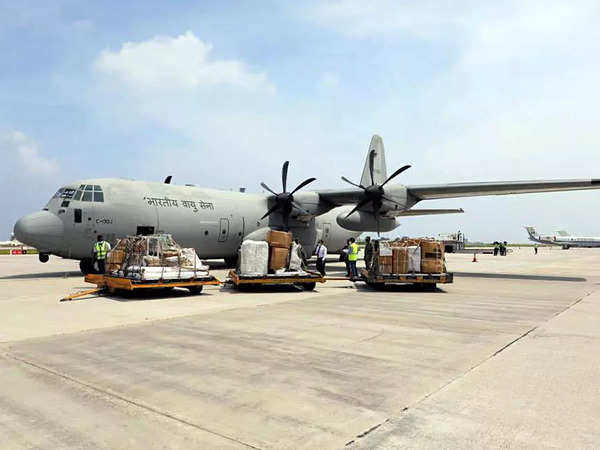 IAG Cargo said it will be operating 112 weekly services between India and London by winter 2022. This will be higher than 104 weekly services operated between the two destinations in the pre-pandemic period, that is January/February 2019.

“India has always been an important country… what we are seeing now is that the import market into India is growing significantly. We have far more balanced demand in and out of India which is great for air cargo because air cargo is normally unidirectional.

“… as India’s population gets richer, it is consuming more and exports are also diversifying,”

During an interaction here, he said that hi-tech manufacturing in India, which is a very important market, is very exciting and that the country also has a diversified export base is good for the air cargo segment.

India’s air cargo volume, including exports and imports, stood at 3.14 million tonnes in 2021-22 and efforts are being made to increase the same to 10 million tonnes by 2030-31.

On how the factors of concerns of a recession, rising interest rates and fuel prices could impact the air cargo space, Cheetham said the demand situation is likely to be challenging and that it can see headwinds.

IAG Cargo — the cargo division of the International Airlines Group (IAG) — was formed following the merger of British Airways World Cargo and Iberia Cargo. Later, the other three airlines became part of the group.