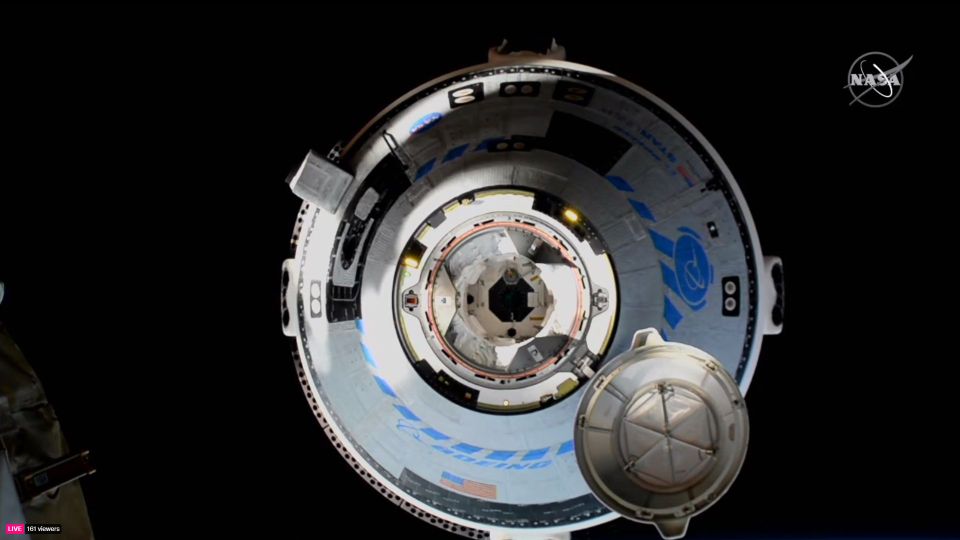 The Russian company will manufacture 34 sets of instrument landing system ILS 734 for the modernization of 24 airports of the country.

The domestic manufacturer received the right to conclude a contract based on the results of a global tender, in which, in addition to NPO “RTS”, the world’s largest suppliers of radio equipment took part, according to an official statement. The increased interest of leading manufacturers in the competition is due to the scale of the project: this lot for the purchase of landing systems has become the largest in the world over the past few years.

“The contract between NPO “RTS” and AAI has become a breakthrough for Russian business in the highly competitive market of ground-based radio equipment in India. There is no doubt that the successful execution of the contract will open up new opportunities for the implementation of joint projects to modernize Indian airport infrastructure,” Ambassador of Russia to India Denis Alipov said.

“NPO “RTS” has established itself as a reliable partner, having implemented dozens of projects for the supply of ground-based radio equipment both in Russia and abroad, – CEO of NPO “RTS” Aleksandr Dolmatov noted – Customers highly appreciate capabilities of our products, including the instrumental landing system ILS 734, which meets the strictest international requirements and standards, high efficiency in the fulfillment of contractual obligations, high-quality warranty and after-sales service.”

According to the contract, the first part of landing systems ILS 734 is scheduled be shipped before November of this year. Payments for the transaction will be carried out in national currencies.