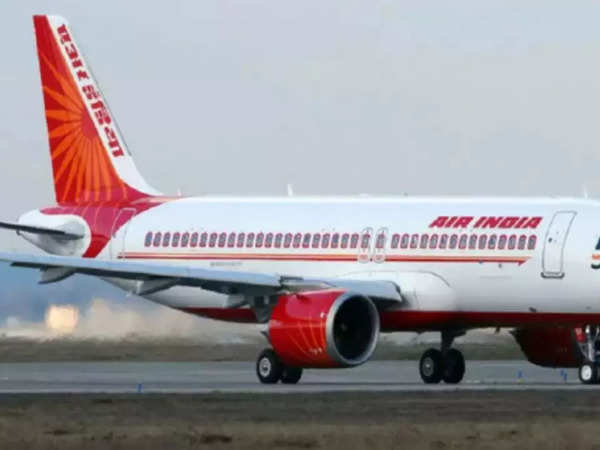 Air India has planned to hire foreign pilots to meet its requirements on the Boeing 777 fleet through a placement firm.

Documents regarding recruitment showed that these pilots are being offered better pay, lucrative terms, generous benefits and many other perks that have hardly been offered to Indians.

However, many senior Indian pilots termed the move as a “crazy initiative” when India already has efficient and experienced pilots for Boeing 777.

Another senior pilot requesting anonymity claimed that Air India is now hiring foreigners with lucrative benefits while Indian pilots are barely given leave and paid well below global standards.

“Why should a recruitment firm be required when Air India has the in-house faculties to select pilots on their own just as they had recently done for Indians,” he added.

Response of Air India was awaited till Monday late evening.

Air India in September unveiled its comprehensive transformation plan, to establish itself as a world-class global airline with an Indian heart — the absolute best in class in customer service, in technology, in product, in reliability and in hospitality. The plan is titled Vihaan.AI with identified objectives for Air India over the next 5 years.

After 69 years as a government-owned enterprise, Air India and Air India Express were re-acquired by the Tata Group in January 2022.

Post acquisition, time-bound transformation milestones have been laid out and a series of steps have been initiated towards achieving the same in order to ensure Air India once again emerges as a world class airline.