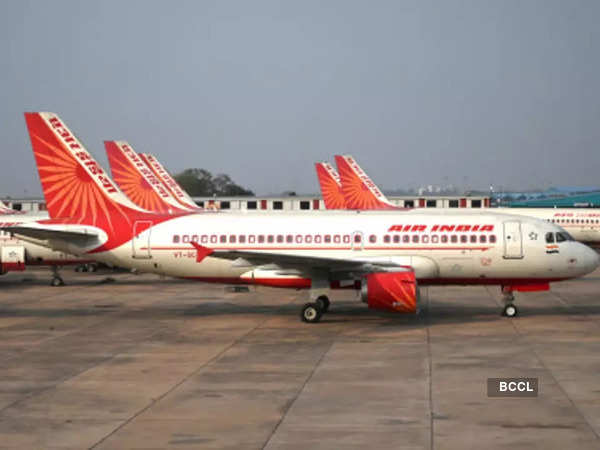 Indian carriers which were looking forward to sunny days with the receding of COVID-19 pandemic have hit serious turbulence, as they are now faced with an issue they left unaddressed in the past two years: employees’ disaffection over low pay.

A significant section of aircraft maintenance technicians of IndiGo and Go First have gone on sick leave in the last one week to protest their low salaries.

However, despite the staff crunch, both carriers have managed to keep their flight operations unaffected, barring a few embarrassing incidents.

The truancy among the employees of these airlines is also being cited as occasioned by the hiring sprees launched by carriers such as Akasa Air, a revamped Jet Airways, and Tata-owned Air India.

On July 2, around 55 per cent of IndiGo’s domestic flights were delayed as a significant number of its cabin crew went on leave, with sources saying they reportedly went for an Air India recruitment drive.

On July 13, some SpiceJet pilots circulated a message that the airline’s captains and first officers will be going on sick leave on Thursday to protest their low salaries.

However, on the said day, all pilots reported on duty, according to the airline.

Indian carriers, which saw their revenues sapped dry during the global virus attack, had cut down salaries of their employees during the peak of the pandemic to save cash.