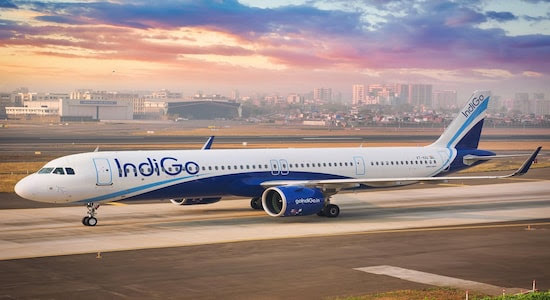 IndiGo will increase salaries by 8 percent with effect from August 1, the airline told its pilots in an email on Thursday.

The airline had introduced a 28 percent cut in salaries of pilots in 2020 citing poor revenue environment due to the pandemic.

The salaries were partially restored when the largest airline in India announced an 8 percent hike in April this year.

The latest step will help in 16 percent restoration of salaries for pilots.

The airline further told the pilots that another 6.5 percent restoration in salaries will be implemented from November 1 “based on the environment”.

The airline had recently reinstated layover and deadhead allowances with effect from July 1.

In addition, the sector pay will also see a 30 percnet revision and thus, in effect, will result in sector pay reverting to pre-COVID level with from August 1.

The airline also informed pilots about international layover allowance and favourable development in the leave programmes.

“As you are aware, forex cards distribution is ongoing and once that is completed we will announce a ‘go live’ date wherein the international layover allowance shall be credited in your respective forex cards,” the airline’s mail to the pilots read.

“We had invited pilots on flexi leave programmes to let us know if they would like to shift from one week off/60 hours etc to 42 day PL. I am pleased to announce that we would be shifting the pilots who have opted for 42 day PL programme from August 1, 2022. We would hopefully be inviting applications for the 22-day PL programme in the coming months,” the mail further read.

This development comes days after nearly 250 cabin crew members of IndiGo went on mass sick leave over on July 2, resulting in massive delays. One of the reasons which emerged was discontentment among the employees regarding the wages not being restored to pre-COVID level; some also participated in an ongoing recruitment drive by Air India.

In April, pilots had protested against the delay in the restoration of their pre-COVID salaries. The airline had even initiated disciplinary action against some pilots who were planning to organise a strike on the issue.

It is important to note that this development had taken place after the airline announced the April salary hike. However, the pilots were disappointed as they reasoned that they would still have to face a 20 percent cut.