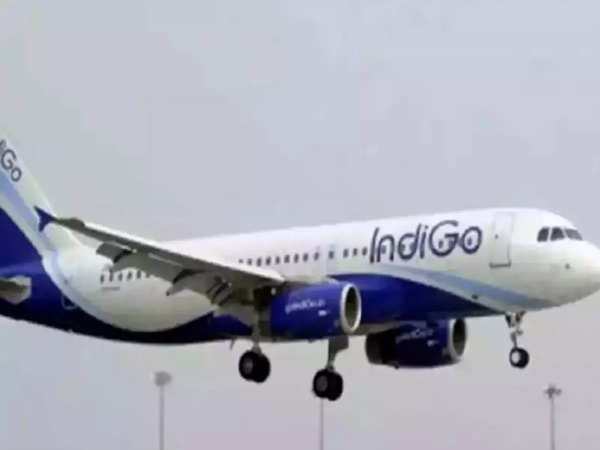 An IndiGo plane averted possible disaster at the Goa airport today after a glitch was detected ahead of take-off, PTI reported quoting the airport’s director.

The right engine of the Mumbai-bound plane developed a snag while proceeding to the runway, it said. Passengers disembarked with help of a Navy rescue team, it added.

At the time of the incident, there were 187 passengers on board the IndiGo aircraft 6E 6097.

The aircraft was taken to the taxi bay of the airport, which is part of Indian Navy’s INS Hansa base, by Navy teams, airport director S V T Dhananjaya Rao said.

In a statement issued following the incident, IndiGo said the pilot got a “momentary engine warning” during taxiing.

“IndiGo Airbus (VT-IZR) operating 6E6097 from Goa to Mumbai returned back after taxiing out. While taxiing, the pilot got a momentary engine warning. The pilot carried out their procedures and returned the aircraft back for necessary inspection,” the airline said.

Movement of other aircraft was not affected by the incident.

“On a preliminary analysis, it seems the warning was spurious and there was no fire,” PTI quoted a DGCA official as saying.

This is the second incident in three days involving an IndiGo plane. On August 21, there was a pre-landing “false cargo smoke warning” episode involving a Delhi-Kolkata flight.