IndiGo to disembark passengers from three doors of aircraft 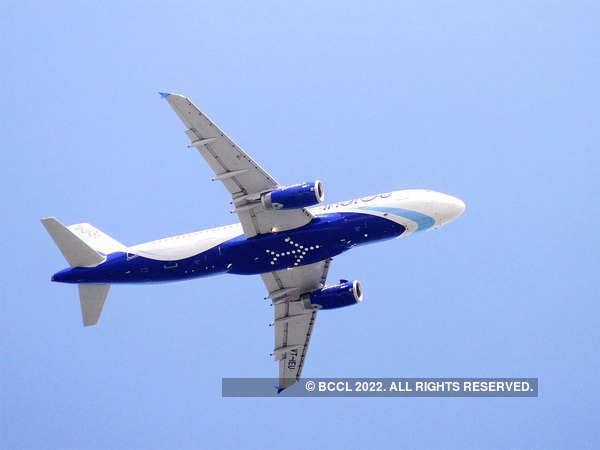 India’s biggest airline IndiGo will add a third ramp for passengers disembarking from most of its planes, a top executive said on Thursday, as it looks to improve turnaround times and increase efficiency in the face of growing competition.

A third ramp would help the budget airline improve turnaround times by three to five minutes for flights arriving at remote stands at Delhi, Mumbai, and Bengaluru airports initially, and will be progressively deployed across the network, IndiGo’s Executive Vice President Sanjeev Ramdas told reporters on Thursday.

“Adding a third ramp for disembarkation is a simple yet effective way to complete a smooth travel experience for our customers,” Ramdas said.

The new ramps at the remote stands, which involve busing passengers to and from the terminal, will eventually be rolled out to 70% of operations nationwide, he added.

Achieving a faster turnaround is critical for low-cost carriers, such as IndiGo, given that the business model involves flying planes for as many hours during the day as possible.

The usual turnaround time, which is the time the plan spends on the tarmac between landing and taking off again, is anywhere between 30-35 minutes for IndiGo at the moment, Ramdas said.

His comments came a day after the company reported its highest ever quarterly revenue for the three months ended June 30, boosted by a 145% increase in capacity and a load factor, representing the percentage of seats filled, of about 80%. Competition in India’s aviation sector is heating up, with the launch of Akasa Air and a return of full-service carrier Jet Airways, though IndiGo’s biggest rival SpiceJet Ltd is facing some turbulence after India’s aviation regulator forced it to reduce its schedule by half.