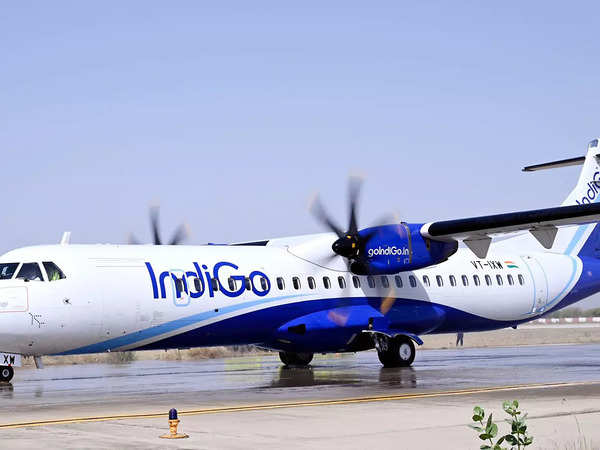 IndiGo’s 75 new Airbus aircraft will be outfitted with “comfortable” seats of German company Recaro from January 2023 onwards to upgrade passenger experience, a statement said on Monday. IndiGo’s current fleet of over 280 Airbus aircraft are equipped with ‘Dragonfly’ seats of French company Safran.

Recaro’s ‘BL3710’ economy class seat will be installed on 75 Airbus aircraft — A320neo and A321neo aircraft — starting from January 2023, stated the joint statement of IndiGo and Recaro on Monday.

India’s largest carrier IndiGo will be the first airline in the Indian sub-continent to feature the BL3710 seat of Recaro, it mentioned.

“The combination of the ergonomic design and weight of less than 10 kg per passenger has made the BL3710 economy class seat a bestseller since it first entered the market in 2019,” it noted.

Sanjay Kumar, Chief Strategy and Revenue Officer, IndiGo, said, “As we expand our network, domestically and internationally to cater to the travel demand, the comfortable seats will be key to upgrading the customer experience on board IndiGo.”