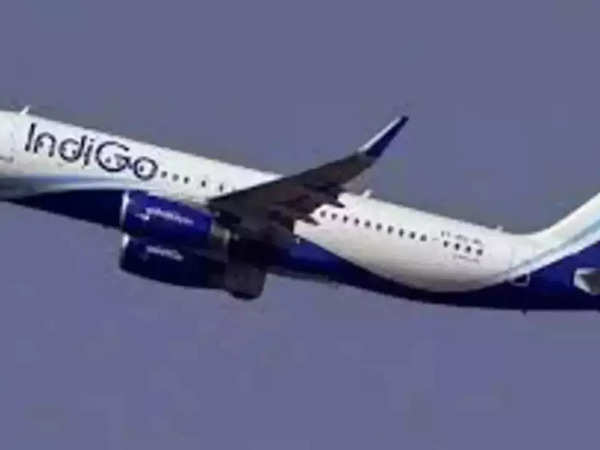 Shares of InterGlobe Aviation, which operates IndiGo, fell as much as 3.7% intraday on Monday, after a weekend when the airline faced major flight delays because of a large number of crew members staying away from work.

The shares, which hit a low of ₹1,588.95 on the BSE in morning trade, recovered most of the losses and ended at ₹1,650.25, almost flat compared with the previous close but underperforming the benchmark Sensex that rose 0.62%.

More than half of IndiGo’s flights were delayed on Saturday as a large chunk of its staff stayed away from work – apparently to attend the recruitment drives of rival airlines.

The on-time flight performance of India’s biggest carrier by market share dropped to around 45.2% on Saturday, according to data on the website of the aviation ministry, from the 80s earlier in the week. Its rivals’ on-time performance on the same day ranged between 77% (Air India) and 92.3% (AirAsia India). A person in the know said Tata Sons-owned Air India and a Gulf carrier held recruitment drives during the weekend.

The situation improved on Sunday, though 30% of the flights were still delayed.

IndiGo operates about 1,500 domestic flights. An official at the country’s aviation regulator said on Sunday that it would investigate the flight delays.