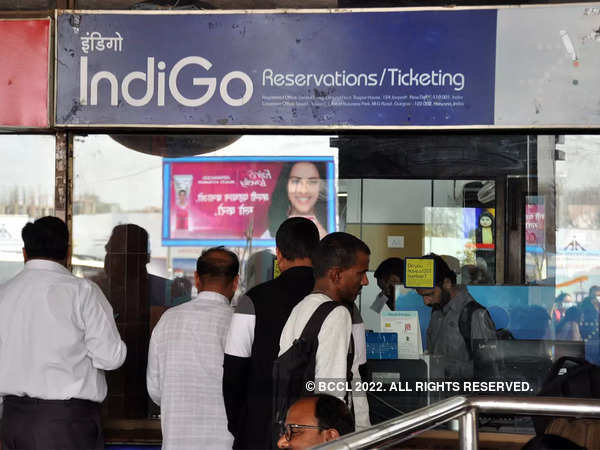 InterGlobe Aviation will convene its annual general meeting on August 26 where it will seek shareholders’ approval for the appointment of two new directors. At the meeting, the company, parent of the country’s largest airline IndiGo, will also seek approval for the re-appointment of Anil Parashar as a Director and Meleveetil Damodaran as a Non-Independent Non-Executive Director.

According to the notice for the meeting, the shareholders would also consider and adopt the company’s audited financial statements for the year ended March 2022.

The company will seek the approval of the shareholders for the appointment of retired Air Chief Marshall Birender Singh Dhanoa and former Shell Group of Companies in India Chairman Vikram Singh Mehta as independent directors.