Jet Airways 2.0 gets airline licence; to resume flights by September 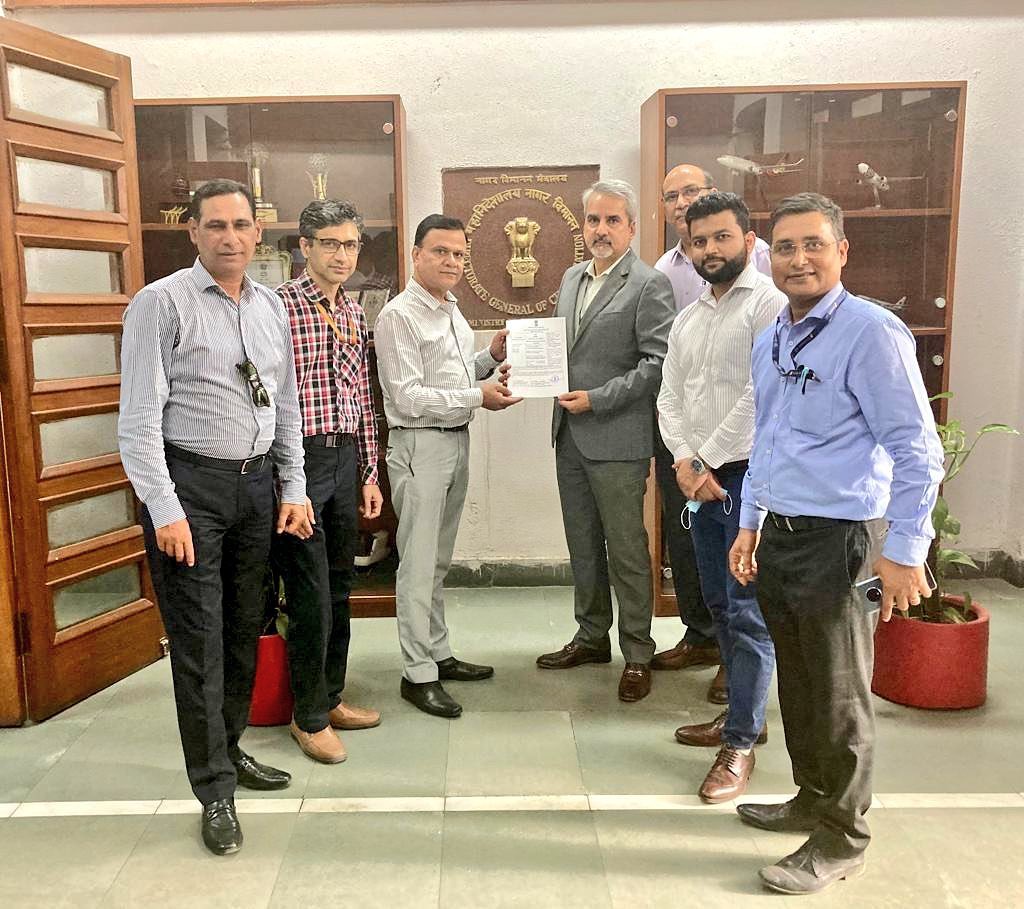 Jet Airways has secured all permissions to begin operations once again. The country’s aviation regulator, DGCA, has granted an Air Operator Certificate (AOC) to the airline that was grounded over financial woes.

The AOC has paved the way for the airline’s comeback with fresh funding, changed ownership, and new management and for it to resume its scheduled commercial operations in India.

Jet Airways intends to recommence commercial operations in the next quarter of this year (July-September 2022), the airline said in a statement. 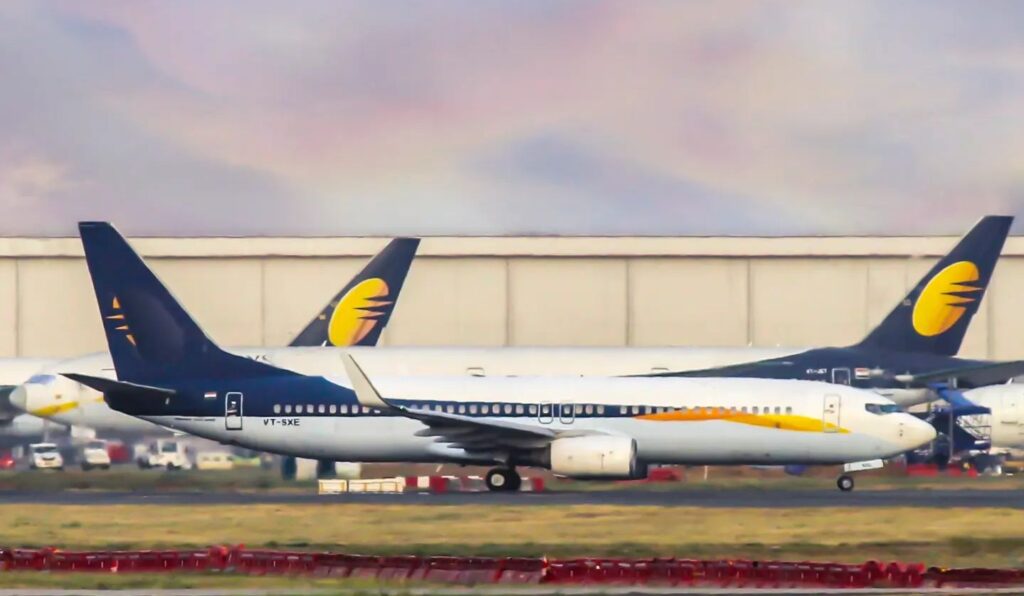 The AOC was the final step in a comprehensive regulatory and compliance process involving several procedural checks for the airline’s operational readiness. The process concluded with the airline having successfully conducted a number of proving flights between 15 May 2022 and 17 May 2022, with key DGCA officials on board. The grant of the AOC revalidates the confidence of the DGCA in the operational preparedness of Jet Airways, the statement said.

“Today marks a new dawn for not just Jet Airways, but also for the Indian aviation industry. We are now on the brink of creating history by bringing India’s most-loved airline back to the skies. We will not only live up to the great expectations from brand Jet Airways, but also exceed them in many ways for today’s discerning flyers. We are committed to making this an extraordinary success story in Indian aviation and in Indian business. We are grateful to the NCLT, the Ministry of Civil Aviation, and to the DGCA for supporting us at every step of our efforts to revive the airline,” Murari Lal Jalan, lead member of the Jalan-Kalrock Consortium, said.

“The ‘Joy of Flying’ was a tagline for Jet Airways in an earlier era. We are delighted to announce that The Joy is coming back. We are grateful to have received the revalidated AOC, the culmination of months of effort by a fantastic and dedicated team that never wavered in its faith and belief that Jet Airways would fly again, backed by the Jalan-Kalrock Consortium, by the Resolution Professional, and by a committee of creditors who were equally determined to see Jet fly again,” Chief Executive Officer Sanjiv Kapoor said.

Aircraft and fleet plan, network, product and customer value proposition, loyalty program, and other details will be unveiled in a phased manner over the coming weeks. Additional senior management appointments will be unveiled next week, and hiring for operational roles will also now commence in earnest, with former Jet Airways staff getting preference wherever possible, the company said.

The final approval today came less than two weeks after the Ministry of Home Affairs granted security clearance to Jet Airways, paving the way for the airline to relaunch its commercial flight services in the country in the coming months. The security clearance was granted for the proposed changes in the carrier’s management control/shareholding pattern and for a scheduled operator permit.