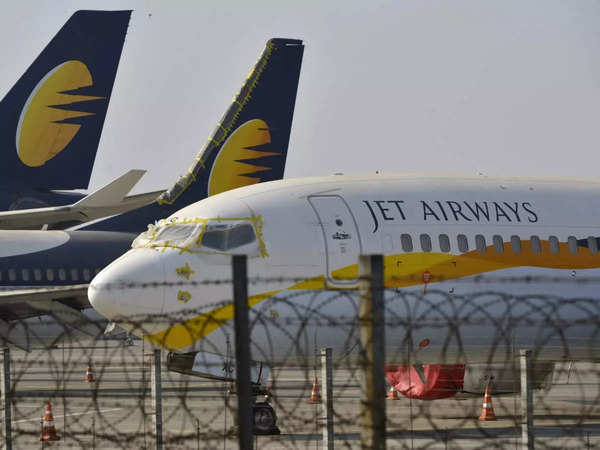 Jet Airways India Ltd., the carrier undergoing a court-monitored process to emerge from bankruptcy, won’t return to the skies this month as previously planned, according to people familiar with the matter.

The airline, once India’s top private carrier, can’t sell tickets in September because lenders are reluctant to allow it to take on any fresh liabilities such as an aircraft order, said the people, asking not to be identified discussing private negotiations. Jet is also still in talks with plane manufacturers and lessors to obtain contracts, one of the people said.

The airline is “very close” to finalizing its initial fleet plan and preparing to start sales and resume operations “in the coming weeks,” a representative for Jet’s new owners said in a statement. “There is no deadline; target dates are set by us alone, and we have always maintained that this is a marathon, not a sprint.”

There are no restrictions on Jet placing an aircraft order and it’s free to add new assets, according to the statement.

Bloomberg News reported in late August that Jet is in advanced talks to order about 50 Airbus SE A220 aircraft. The carrier is also in discussions with Boeing Co. and Airbus to potentially place a “sizable” order for the 737 Max or A320neo families of jets.

After collapsing in debt in 2019, Jet is being taken over by Dubai businessman Murari Lal Jalan and Florian Fritsch, chairman of London-based financial services firm Kalrock Capital Management Ltd. They vowed to get the carrier back in the air by March this year, but Jet hasn’t placed an order for any new aircraft after the majority of its old fleet was leased to other airlines. It has, however, started hiring staff and begun a social media campaign.

Citing people it didn’t identify, India’s Economic Times reported earlier this month that another reason for the delay is that Jet wants enginemakers Pratt & Whitney and CFM International to bear a large share of the cost when a plane’s turbine is replaced.

Jet’s shares have slumped around 30% from a May high.