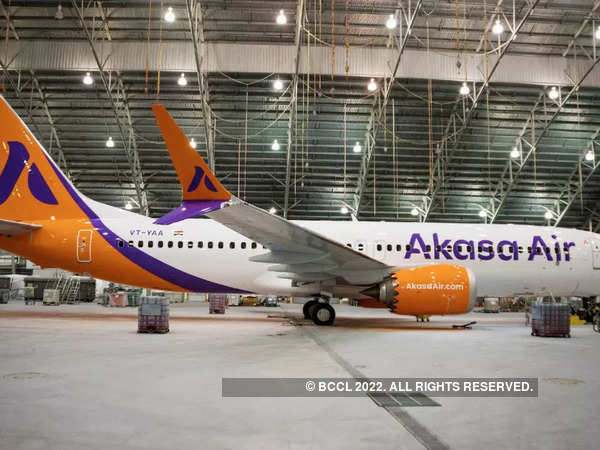 The death of Rakesh Jhunjhunwala, India’s most successful stock investor, is unlikely to have any impact on the business of Akasa Air.

The country’s newest airline took to the skies barely a week before the demise of its celebrity patron.

“He was never supposed to be involved in day-to-day operations of the airline,” said Bergis Desai, former managing partner of law firm J Sagar Associates and an investor in Akasa Air.

“It (the shareholder agreement) has been structured in a way that it will be managed by the estate, and every commitment that has been made will be honoured,” said Desai.

Jhunjhunwala was the biggest investor in the low-cost airline that started operations last Sunday. His family holds around 45% through three trusts named after his children Nishtha, Aryaman and Aryavir. The billionaire, called the Big Bull of Dalal Street, died in Mumbai on Sunday morning after battling a series of health complications over the past couple of years.

Despite his recent bouts of illness, Jhunjhunwala was present for Akasa Air’s first flight from Mumbai to Ahmedabad. In his address before the inaugural flight, Jhunjhunwala said that as the low-cost carrier were to expand its operations, it needs to be frugal without compromising on either passenger comfort or the quality of the product.

The carrier has the necessary and relevant managerial bandwidth to eke out a meaningful share in India’s expanding, but increasingly crowded, aviation industry. “There is a strong team led by co-promoter and CEO Vinay Dube, very capable of managing the operations, along with former IndiGo CEO Aditya Ghosh,” Desai said. According to a second investor in the airline, Dube was looking for an anchor investor after conceptualising the business plan of the airline when he met Utpal Sheth, chief executive of Jhunjhunwala’s flagship investment company, RaRe Enterprise. “It was Sheth who introduced the business to Jhunjhunwala. With him handling the affairs of the estate, Akasa shouldn’t face a problem,” said this investor, who declined to be named.

People familiar with the airline’s plans said the carrier is adequately funded and has raised no debt from banks. Simultaneously, with 16 more aircraft joining in the next seven months, the airline will get steady liquidity from sale and leaseback (SLB) transactions.

The airline, which placed an order for 72 Boeing 737 Max, has received two aircraft. Market sources said SLB rates for narrow-bodied aircraft, such as Airbus A320 Neo and Boeing 737 Max, have bounced back after the pandemic.