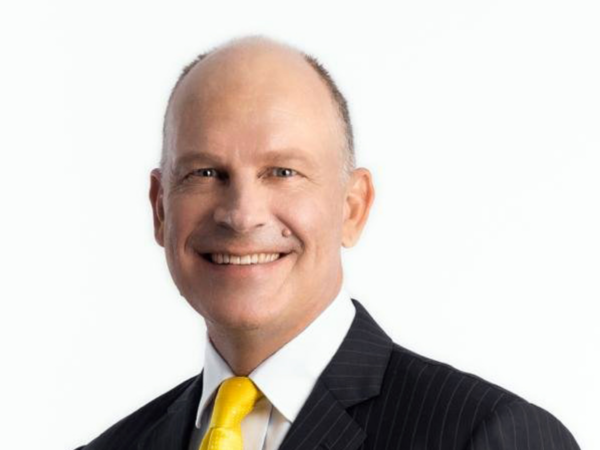 Mumbai/Delhi: Air India’s new CEO Campbell Wilson has embarked on creating a new, efficient operational structure for the Tata-owned carrier, with the government signing off on his security clearance, said people with knowledge of the matter. Armed with a mandate to turn Air India around, he’s currently busy with key management hiring decisions, officials said.

Wilson, former CEO of Singaporean low-cost airline Scoot, took over at Air India on June 16. He’s focusing on fixing systems and processes to ensure on-ground efficiencies besides keeping close tabs on daily losses, which have fallen significantly, according to the people cited above.

“he has been tasked to create a customer-centric and service-oriented culture,” said one of them. “currently, he will build a management team to take the plan forward.”