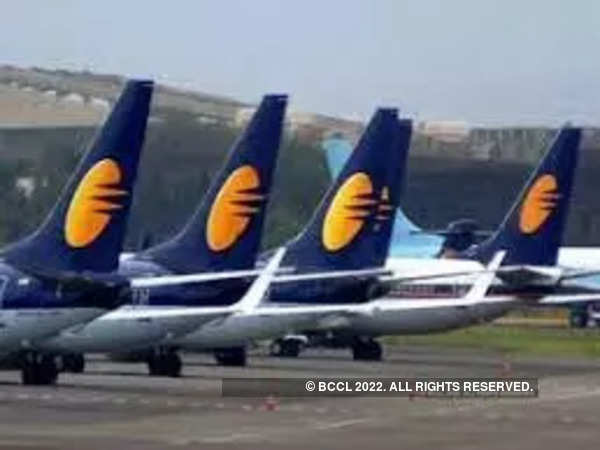 The new Jet Airways is likely to start its operation soon as it began training for its first batch of cabin crew at the Gurugram centre.

“The first batch of wonderful and experienced cabin crew has started the service training,” Jet Airways said. The airline company also said that more than half of the crew are Jet Airways’ former Jet Crew. “Over half are former Jet crew, and all are getting ready to bring the ‘joy of flying’ back to the skies even better than before,” the airlines said in a Tweet. Jet Airways CEO Sanjiv Kapoor shared his excitement over the first batch of crew training and mentioned about some changes in the new Jet Airways.

“Step by step. What we are building is #NotJustAnotherAirline. We will be the change that the flyers have been waiting for. Not just superficial or cosmetic change, but real, meaningful change. The change that will prove to have been worth waiting for,” Jet Airways CEO Sanjiv Kapoor tweeted.

The Airline officials, with knowledge of the matter, said that it will resume operations with 20 aircraft and will initially fly only on domestic routes. Naresh Goyal-led Jet Airways has suspended commercial operations on April 17, 2019, due to a financial crunch.