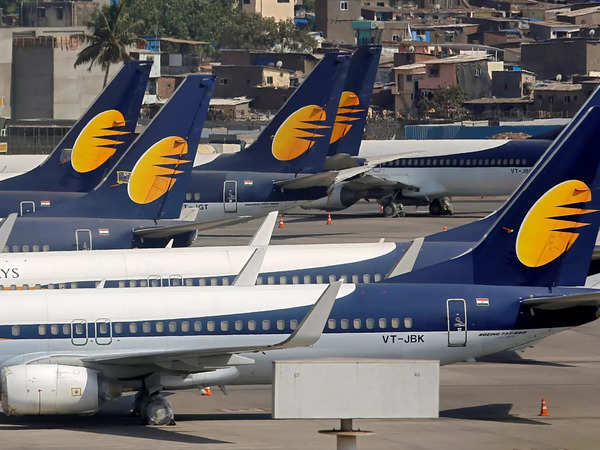 Lenders to Jet Airways are keeping open the option of selling 11 planes of the defunct carrier, effectively pushing the airline into liquidation, as they are increasingly frustrated with the delay in executing the resolution plan.

Bankers say the Jalan-Kalrock consortium’s failure to pay the required amount even one-and-a-half years after the National Company Law Tribunal (NCLT) approved the resolution plan, has forced them to relook at their options.

“Nobody thought this would take so long to execute,” said a person aware of the deal. “But the fact is banks cannot transfer the company till we receive the money, and the way things are, it seems that the execution of the deal will not happen soon. Meanwhile, the 11 planes we have in our possession are also losing value. Maybe the time has come to relook at selling those.”

Banks approved the resolution plan as far back as October 2020 and the NCLT approval came in June 2021.

Banks have received six expressions of interest (EoIs) to buy these planes in a process which was completed in August. However, the monitoring committee of Jet Airways, which includes banks and representatives of Jalan-Kalrock, had decided to postpone the process, ET reported last week.

Bankers said the trust deficit has increased as there has been no sight of payments despite their agreeing to waive two preconditions to facilitate the takeover of the airline. “Though these were preconditions for the plan implementation, banks had agreed to not oppose it in court if the consortium sought relief. But instead, Jalan-Kalrock has started blaming banks for the delay, which has raised doubts on their intentions,” said the first person cited above.