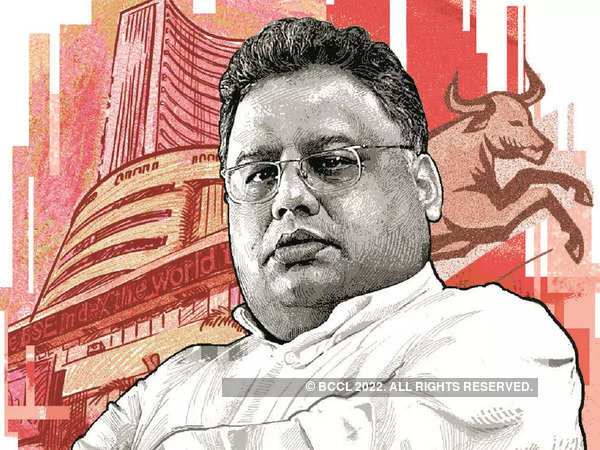 The world is gripped by recession fears, jet fuel prices are sky-high, and aviation is a notoriously fickle industry. But the billionaire dubbed “India’s Warren Buffett” is launching an airline on Sunday..

Co-founding Akasa Air was a rare departure into entrepreneurship for Rakesh Jhunjhunwala, who made his fortune on the stock exchange as a value share investor and is often compared to the Berkshire Hathaway chairman and CEO.

The 62-year-old’s entry into the capital-intensive sector has raised eyebrows, with many pointing to the chequered history of billionaire-backed airlines in India as well as the daunting global economic outlook.

“A lot of people question why I’ve started an airline. Rather than answer them, I say I’m prepared for failure,” the billionaire said at an industry event in February.

“It’s better to have tried and failed than not tried at all.”

Several such ventures have failed in recent years.

Disgraced entrepreneur Subrata Roy counted Air Sahara as a part of his empire for more than a decade, until consecutive losses forced a sale to fellow self-made billionaire Naresh Goyal’s Jet Airways in 2007.

Jet collapsed in 2019, with many blaming the Air Sahara deal for its downfall.

“People say that in order to become a millionaire, you first become a billionaire and start an aviation company,” quips Anas Rahman Junaid, founder and managing director of rich list Hurun India.

But as one of the world’s fastest-growing air travel markets, the country of 1.4 billion people has also proved a wealth creator for some airline entrepreneurs.

“The richest aviation billionaires in the world are from India: the founders of IndiGo,” Junaid says, referring to Rakesh Gangwal and Rahul Bhatia — whose 2006-launched airline is India’s top domestic carrier.

Barring British entrepreneur Richard Branson, whose $6 billion net worth is derived from diversified Virgin Group companies, Junaid says Gangwal and Bhatia — each worth over $4 billion — have created the most wealth from a “pureplay aviation business”.

And for Jhunjhunwala the challenge is personal: “I hope to prove people wrong,” he said. “Now it’s become a matter of ego.”