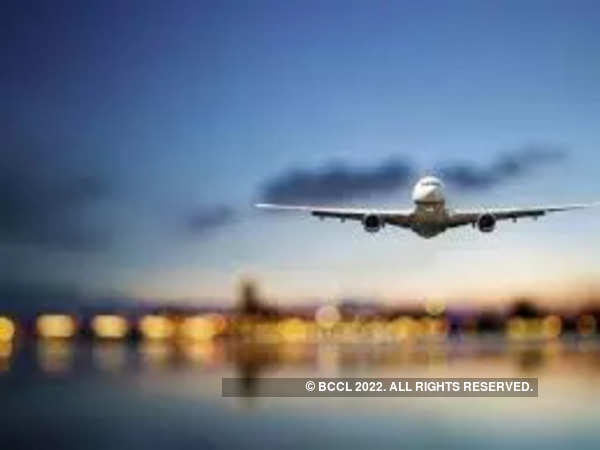 Regional carrier Star Air began its services to Kolhapur from the city airport, stated an official release. According to news agency PTI, the flight will be operated three times a week.

The services on the new route have commenced under the central government’s regional air connectivity scheme, UDAN. The inauguration was done by Civil Aviation Minister Jyotiraditya Scindia, along with Minister of State for Civil Aviation VK Singh in a virtual event.

So far 433 new routes have been launched and more than 1 crore passengers have been benefited under this scheme, the release quoted the minister as saying in his address.

Scindia also assured that the expansion of the apron at the Kolhapur airport will be commissioned by next month. The domestic terminal building will be inaugurated in March 2023, he added.