Russian airline Aeroflot to resume flights to India from May 6 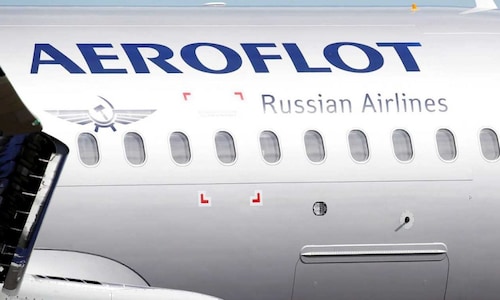 The Russian government-run Aeroflot will resume flights between Russia and India from Friday.

Aeroflot had suspended its scheduled international flight operations on March 8 as aircraft lessors — based out of western countries such as the US, the UK and Europe — had recalled their planes once Russia began its war against Ukraine on February 24.

“Starting 6th May, 2022, Aeroflot will fly its own Airbus 333 aircraft every Monday and Friday from Delhi (DEL) to Moscow (SVO) with a total seating of 293 passengers in a three-class configuration business, premium economy and economy,” the airline said in a statement on Thursday.