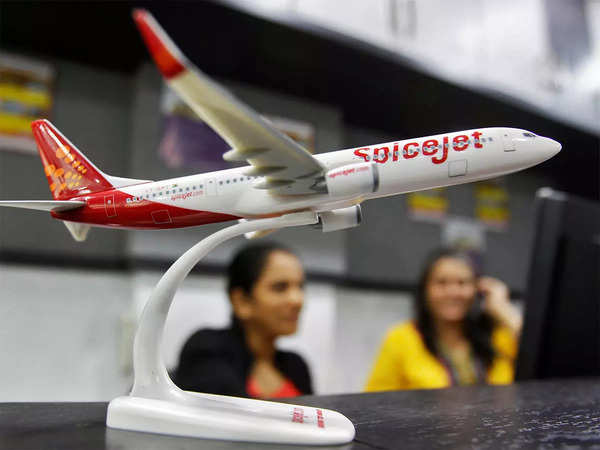 A Boeing 737 Max aircraft of SpiceJet, which was headed to Durgapur from Chennai, had to return after one of the engines developed snag mid-air, senior officials of aviation regulator DGCA said on Wednesday. The Tuesday’s incident was the second involving a Max plane of the SpiceJet in the last five months.

SpiceJet’s another 737 Max plane, which was flying from Mumbai to Kolkata on December 9 last year, had to return to Maharashtra’s capital city due to a “technical issue” in the engine.

All Max planes were grounded in India by the Directorate General of Civil Aviation (DGCA) on March 13, 2019, three days after the crash of an Ethiopian Airlines 737 MAX plane near Addis Ababa, which had left 157 people, including four Indians, dead.

After Boeing made necessary software rectifications, the DGCA had on August 26 last year lifted the ban on Max planes’ commercial flight operations.

About Tuesday’s incident, the DGCA officials said the Max aircraft had to do an “air turnback” as the number two engine’s oil filter bypass light got illuminated.

Due to this illumination, the pilot-in-command shut down the number two engine and brought the plane back to Chennai, the officials mentioned.

The aircraft has been grounded and the DGCA has begun an probe, they said.

A SpiceJet spokesperson said on Wednesday the airline’s flight SG-331 operating from Chennai to Durgapur on Tuesday returned to Chennai after take-off “due to a technical issue”.

“The aircraft landed back safely,” the spokesperson said.

A SpiceJet spokesperson said on Wednesday the airline’s flight SG-331 operating from Chennai to Durgapur on Tuesday returned to Chennai after take-off “due to a technical issue”.

US-based Boeing did not respond to PTI’s request for a statement on this matter.”