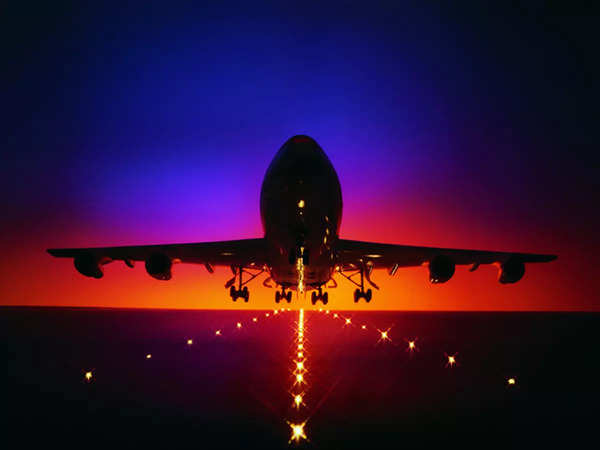 Aviation regulator DGCA on Thursday said airlines have now posted qualified engineering personnel at all their stations after it asked the carriers to do so. With Indian airlines reporting multiple technical malfunction incidents during the last 45 days, the Directorate General of Civil Aviation (DGCA) had on July 18 said it conducted spot checks and found that insufficient and unqualified engineering personnel are certifying planes of various carriers before their departure.

Before each departure, an aircraft is checked and certified by an aircraft maintenance engineer (AME).

The DGCA had on July 18 asked the airlines to deploy sufficient and qualified AME personnel by July 28.

In a statement on Thursday, the regulator said: “Based on reports of increased engineering related occurrences in scheduled airlines in recent times, DGCA conducted several audit/ spot checks which indicated improper identification of cause of a reported defect, increasing trend of MEL (minimum equipment list) releases and insufficient certifying staff.”

“MEL releases” means an aircraft is allowed to fly with certain inoperative equipment or instruments for a specific period of time, until the repairs are done.

The regulator said that in order to address the shortfalls, a series of meetings were held with the airlines wherein they were told to “make available the required type rated certifying staff at all stations” for ensuring that the defects are properly rectified before the aircraft is released for operations.

“All airlines have informed that all stations have now been manned by type rated certifying staff by sending them on either ‘temporary posting’ or ‘on flight duty’,” it mentioned.