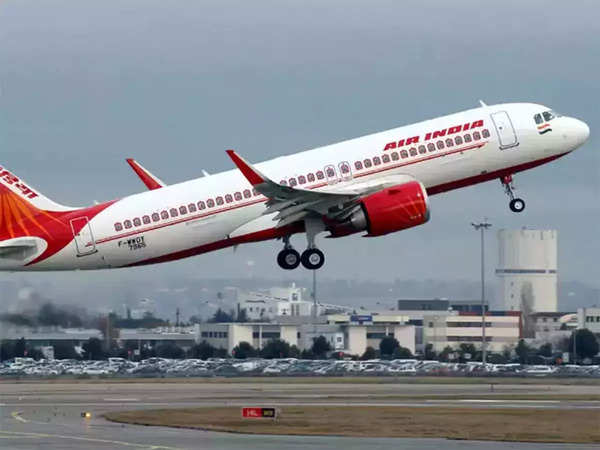 Tata Technologies will work on modernising Air India’s operations by digitising its fleet and equipment data and introducing digital solutions for aircraft maintenance, according to a top executive, as the Tata Group moves to revive the country’s oldest airline.

“It (Air India) is not just a business (for the Tatas). There’s a lot of emotion involved,” Aloke Palsikar, executive vice-president and head of growth industries and Nordics, Tata Technologies.

“The entire strength of the Tata Group will be leveraged in putting Air India back on its feet. We are no different.” The aviation-to-automobile conglomerate had won the bid for the ailing erstwhile national carrier last year. It took over its management from the government on January 27, 2022.

“The whole integration has started. We are in conversation with them on a lot of our domains,” he said.

Palsikar said the work would include digitising the fleet and equipment data of Air India and also bringing digital solutions to aircraft maintenance, repair and the overhaul unit that the Tatas acquired along with the airline.

People close to the development have said that Air India plans to order more than 300 planes, even as it sells old aircraft. It recently invited bids for its three long-range, wide-bodied Boeing 777 planes.

Tata Technologies is 74% owned by Tata Motors. It gets 75% of its revenue from the automotive segment. The second biggest chunk comes from industrial heavy machinery, and the third from aerospace.

Palsikar said the company aims to make the aerospace business its second biggest revenue generator in three years. “My CEO (Warren Harris) has put that as a goal for me,” he said. The addressable market for Tata Technologies is worth $50 billion and will grow by 50% in a year, Palsikar said.