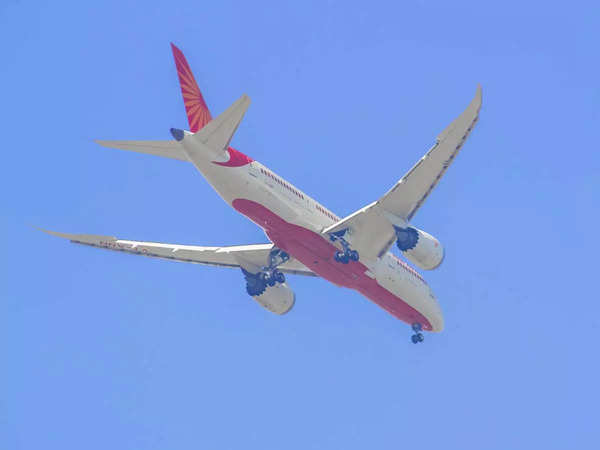 Tata Group has chalked out an aggressive expansion plan for Air India and Air India Express, inducting six Boeing 777-200 aircraft and 25 Airbus A320 Neos by the first quarter of next year, people aware of the development said.

While the salt-to-steel conglomerate is in the final stages of closing orders for around 200 narrowbody and widebody jets, it is planning to take aircraft from the secondary lease market to beef up capacity in the short term, they said.

Boeing 777 aircraft will be leased from US airline Delta, which had phased out 18 of those aircraft following the pandemic. The aircraft will join the fleet by October and will be used to increase flights on the India-US route, which is one of the most profitable for the airline, people aware of the airline’s plan said.

These aircraft have long range and can connect cities in South India like Bengaluru and Hyderabad to US west coast without any load penalty, helping the airline increase its connectivity to the US and Canada during the holiday season, they said.

The narrowbody A320 Neo jets, which will be leased from the secondary market, will start joining the fleet starting next year and help to increase capacity on domestic routes.

“These aircraft are being leased for a shorter duration to bridge the gap till new aircraft join,” said one of the persons cited above.

New aircraft induction will take time as delivery schedule of both Airbus and Boeing are choked till the end of 2024, the sources said.

The airline is also getting 10 grounded wide body aircraft back to service by early 2023, they said. Its wide-body fleet currently stands at 43, of which 33 are operational.

An Air India spokesperson confirmed that the airline is aggressively expanding operations to cater to the growing customer demands. The person, however, refused to comment on details on routes or the number of aircraft to be added.

Vistara had leased nine 737 aircraft in 2019 in order to take advantage of the gap created by the shutdown of Jet Airways. While it has returned four of those, Tata Group has extended the lease period of the remaining five for increasing capacity of Air India Express.

Aviation consultancy firm CAPA said that airlines considering aircraft orders again is a sign that the industry is confident that post-Covid-19 recovery is well under way.

“With fleet decisions having been delayed for the past few years, this will be a priority for the airline’s new owner Tata Group, as Air India currently has no aircraft in order to replace ageing fleet types,” CAPA said.