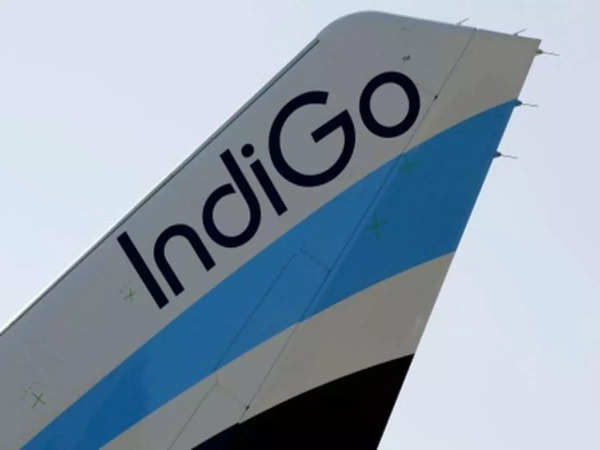 This is the second such incident during the day where a plane returned to Delhi airport due to technical issues.

The official said that the aircraft, flying from Delhi to Udaipur, did an air turnback due to high vibrations in its engine 2.

The plane landed safely and has been grounded, the official added.

A statement from IndiGo on the incident is still awaited.

Earlier in the day, a Nashik-bound SpiceJet plane, with 89 passengers on board, returned midway due to an “autopilot” snag.

The DGCA has ordered probe into both the incidents.