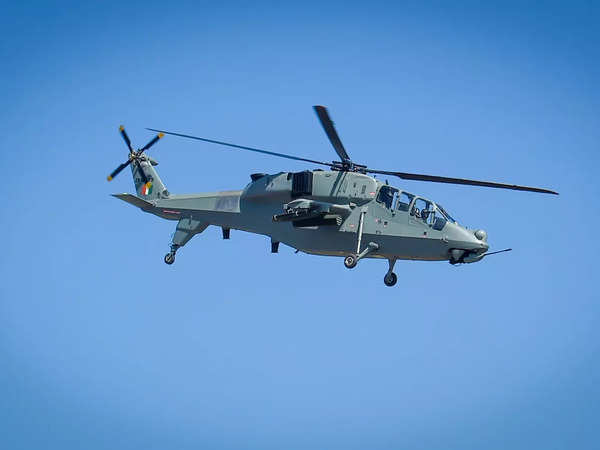 The transaction is important because this is enabling an ecosystem loop where Indian manufactured equipment will be offered by an Indian leasing company.

The union budget, announced earlier in the year, had rolled out several incentives and tax holidays on capital gains on aircraft leasing conducted at Gift city.

As part of the agreement, there is an option of buying five more.

LUH is an under development, new generation helicopter in the three-ton class, incorporating the state of the art technology features such as glass cockpit with Multi-Function Displays (MFD) and powered by single Turbo Shaft engine.

“India has one of the lowest penetrations of helicopter with limited operation profile. We believe LUH, with customer-focused design, will rejuvenate and expand the helicopter market in India. LUH will be a valuable asset in our portfolio,” said Vishok Mansingh, CEO of Vman.

Vman earlier became the first company to sign an aircraft purchase agreement through GIFT city after placing an order for an Airbus H125 helicopter.