Who will dominate India’s skies? Airlines roll out attractive offers to lure customers 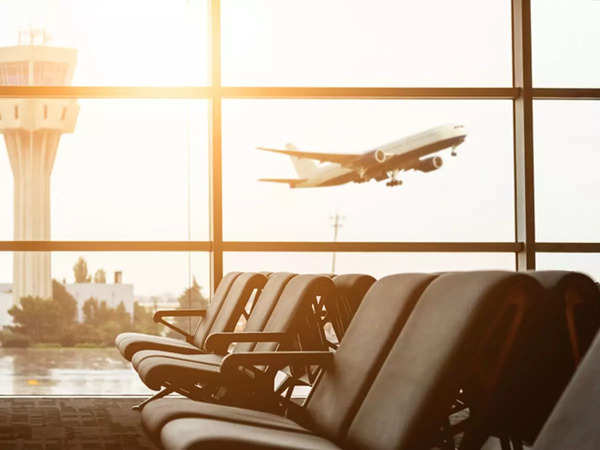 The Indian aviation sector is witnessing one of the toughest competition. Removal of airfare caps by the government has ignited a price war among the airlines to attract fliers.

A close look at air fare disclosed that a ticket from Mumbai to Ahmedabad is costing Rs 1,399 on Go First and Rs 1,497 on new entrant Akasa Air for a journey on September 9. IndiGo, the largest domestic airline, is offering ticket on the same route for Rs 1,609, reported IANS.

Similar is the case on the Mumbai-Bengaluru route with tickets available in the range of Rs 2,000 to Rs 2,200. While Akasa Air is offering a ticket for Rs 1,997 for a journey on September 9, a ticket on IndiGo is available for Rs 2,208.

The price war among the Indian airlines was expected following the removal of air fare cap by the Ministry of Civil Aviation from August 31 onwards.

While it had tweaked the system multiple times like allowing market driven pricing for flights beyond 15 days, it had divided the industry with IndiGo and Vistara opposing regulation oof fare and SpiceJet and Go First supporting it.

“The decision to remove air fare caps has been taken after careful analysis of daily demand and prices of ATF. Stabilisation has set in and we are certain that the sector is poised for growth in domestic traffic in the near future,” aviation minister Jyotiraditya Scindia said.

The picture is though dramatically different than two years back with jet fuel price doubling and a weaker rupee against the dollar increasing input cost for airlines. However, Akasa Air backed by Rakesh Jhunjhunwala has started operation which would increase the competitive intensity.

Yet airline executives said that air fare will see a steep fall at least till the end of September when traffic is lower due to the monsoon. “There is expectation that airlines will maintain pricing discipline in the festival season which starts from October but a few airlines which are in urgent need of liquidity may undercut to raise cash. The industry is such that if anyone drops ticket prices, other airlines will match it,” said an airline executive.

A second airline executive, however, said that even with the fare cap capping fare beyond 15 days, airlines had shown pricing discipline in the for tickets booked 15 days ahead of journey. Market leader IndiGo reported a yield of over Rs 5 in the last quarter- the highest in the airline’s history.

“A fare war now could spell disaster for economically weaker airlines. In the past we have seen fares go as low as matching those of busses on certain routes. This would also mean that the high fare high revenue days of the past will be history,” said Ameya Joshi, founder of aviation blog Network Thoughts.