Why the Nose Landing Gear on Airplanes Retracts Forward 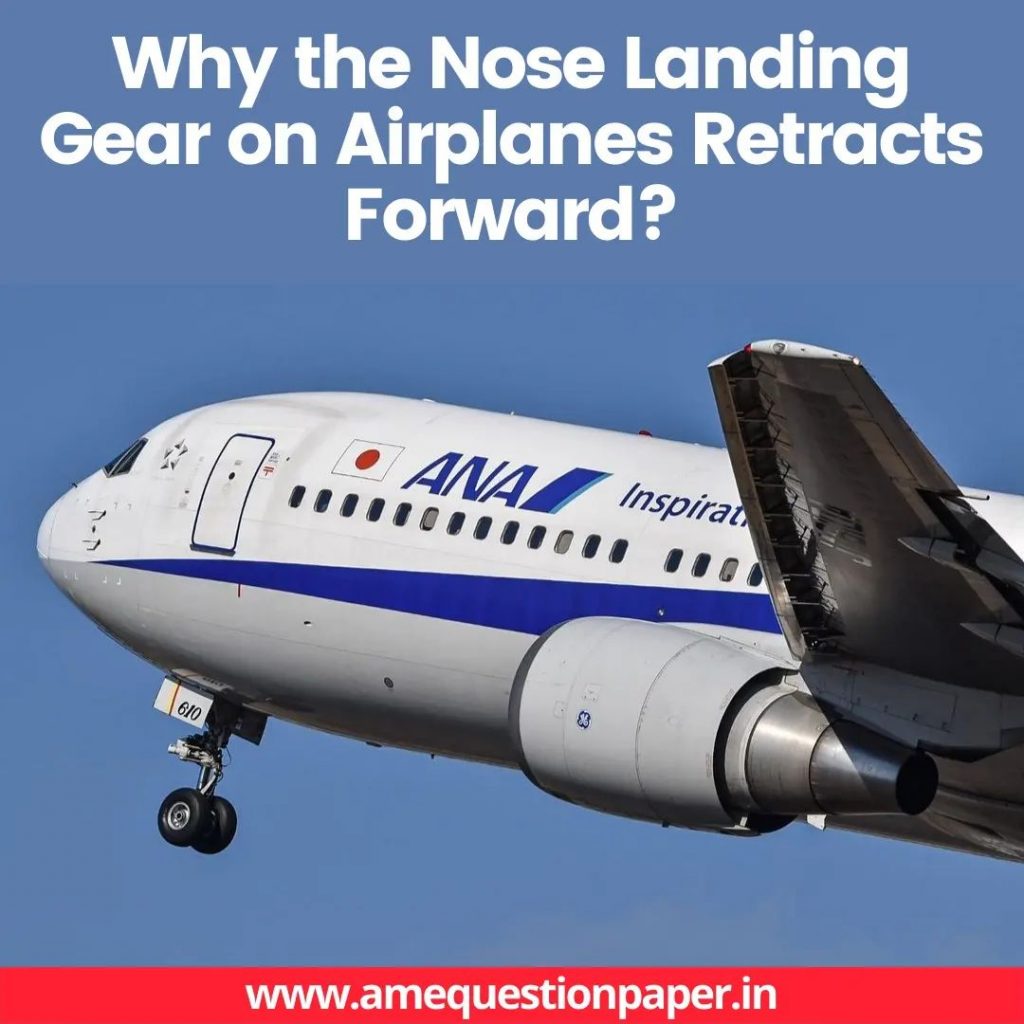 Airplanes rely on landing gear to take off and land. Consisting of wheels connected to a hinge-like system, they are found below the nose and around the wings.

Because it weighs so much less, the nose landing gear may fail to retract backward. It will be exposed to the wind. Commercial airplanes can fly at speeds of up to 600 miles per hour. As wind strikes the landing gear, it may prevent it from retracting properly — assuming it features a backward-retracting design.