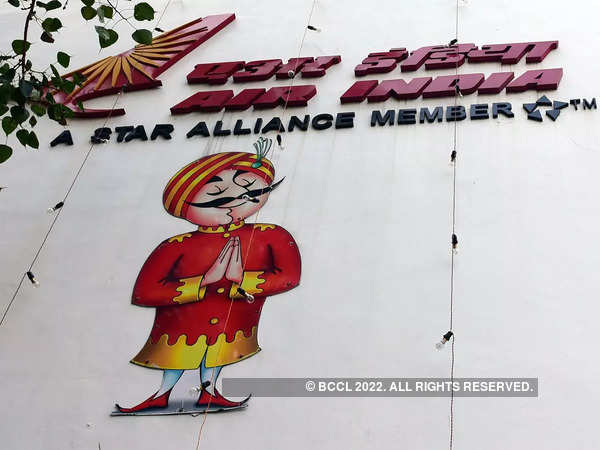 Air India’s revenue rose 64% in fiscal 2022, but its net loss swelled by a third, showed latest regulatory filings by the airline that Tata Sons bought from the government earlier this year.

The company, which was taken over by the Tata Group in January, said it introduced various measures in fiscal 2022 to minimise the financial impact arising out in these difficult times, and partially mitigate the impact of the pandemic. These steps include salary/allowance cuts across the board, suspension of all post-retirement contractual engagements, introduction of the concept of a shorter working week and encouraging employees to use its leave without pay scheme.

“The group also engaged its aircraft lessors in negotiations to secure cuts in lease payments, exercised strict control over vendor payments to ensure best possible use of funds,” it stated in filings with the Registrar of Companies sourced by AltInfo.

There is a gradual improvement in operations, especially on international routes, with a warning of the impact of Covid worldwide and removal of movement restrictions across the country, Air India said.

However, the company said, salary and allowance cuts were being slowly withdrawn and the group hoped for a reinstatement of pre-Covid operations level in the coming future.

Air India’s new chief executive, Campbell Wilson, who took charge on June 16 with a mandate to transform the airline, is creating a new, operational structure, fixing systems and processes to ensure on-ground efficiencies besides keeping close tabs on daily losses. Wilson has been tasked with creating a customer-centric and service-oriented culture. The Tata Group has already invested Rs15,000 crore on building talent, training, deployment of IT systems and creating a modern fleet aside from improving ground handling through data analytics. A voluntary retirement scheme has also been offered to employees and key new hirings are in progress to re-energise the airline.

India’s domestic air passenger traffic grew nearly 67% during the January-June period of this year, according to air traffic data released by the Directorate General of Civil Aviation.

“The aggregate market share of Tata Group-backed airlines (Air India, Vistara and AirAsia India) stands at 20.6% as of May 22,” said a JM Financial report. “The recent acquisition of Air Asia by Air India is likely to provide greater synergies and improve competitiveness going forward. Competitive intensity in the airlines sector is expected to intensify with the addition of Akasa Air and Jet Airways,” it added.