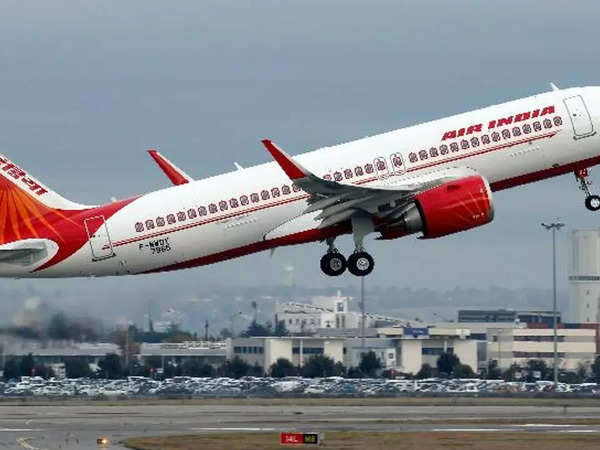 Air India will start additional 24 domestic flights beginning this Saturday in an effort to improve connectivity between major metro cities.

The majority of these planes will operate on routes that pass via major cities like Mumbai, Delhi, Bengaluru, and Chennai, among others.

“The additional 24 flights include two new frequencies from Delhi to Mumbai, Bengaluru and Ahmedabad, and from Mumbai to Chennai and Hyderabad, as well as one new frequency on the Mumbai-Bengaluru route and Ahmedabad-Pune route,” Air India said in a statement.

“This expansion bolsters connectivity between key metros, and improves connectivity between Air India’s domestic and international networks.Over the past six months, Air India has been working closely with our partners to return aircraft to service, and we are delighted that this effort is now bearing fruit,” said Campbell Wilson, MD and CEO, Air India.

As of now, there are 70 aircraft in Air India’s narrowbody fleet, 54 of which are operational. By the beginning of 2023, the remaining 16 aircraft will gradually enter service again.