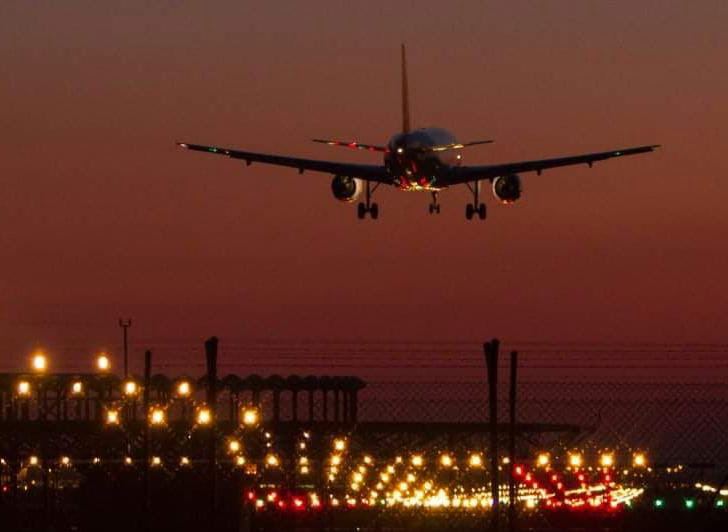 Kamal Katariya, Kolhapur airport director, said, “The papers have been signed by DGCA and they have given approval for commissioning night landing, apron area and increase in runway length. Commissioning all these facilities will take two more months. There are a few procedures which need to be followed as per laws. The airport authority will hire a specialised team who have experience of night landing.”

“Once the night landing starts, we will have more time flexibility for flight operations. Right now, we have to manage everything between sunrise and sunset. Flights will also increase and airlines will also have fewer constraints,” added Katariya.

Currently, Kolhapur has daily two flights for Hyderabad, one flight for Tirupati while thrice a week flight for Ahmedabad.

In April the state government allocated funds of ₹212.25 crore for the land acquisition process out of which ₹52.70 crore was released on June 2. There is a need for 25.91 hectares of land for the development of the airport.

Suhas Patil a resident from Kolhapur said, “We hope that flights for places like Mumbai, Bengaluru and Delhi start soon. We have to go to Pune or Mumbai to catch a flight.”

Last week, the DGCA rejected the night landing facility proposal at the Shirdi airport citing issues in the lighting of the runway. The airport is managed by the Maharashtra Airport Development Company Limited (MADC). The official from MADC said, “The DGCA has suggested improvement in the lighting of the runway and we are working as per their guidance. Hopefully, in a few months we will be ready and invite DGCA for the inspection again.”