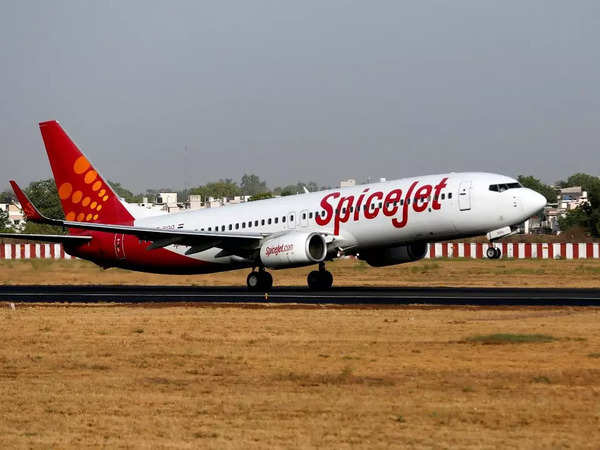 A total of 300 aircraft including 62 operational aircraft of the SpiceJet fleet were inspected by the Directorate General of Civil Aviation (DGCA) in two special drives of spot checks in the last few months, informed Minister of State for Civil Aviation General (Dr) VK Singh (Retd) in Rajya Sabha on Monday.

Singh in a written reply to Rajya Sabha said that the appropriate action on implementation of recommendations made in the investigation reports is taken by DGCA to ensure the safety of air operations. SpiceJet experienced a series of occurrences during the operation of their aircraft fleet attributable to malfunction of components, bad weather, bird strike, etc.

“There have been no lapses and hence no action is pending against officials. The Government has sensitized the scheduled airlines to give utmost importance to the safety of operations and has taken various steps. Scheduled Airlines have been asked to increase their engineering-related capabilities at all base stations and transit stations. Special audits and spot checks have been ordered by DGCA and airlines have been asked to take appropriate mitigation action and greater internal surveillance to ensure the safety of air operations,” he added.