Fuselage vs Airframe: What’s the Difference? 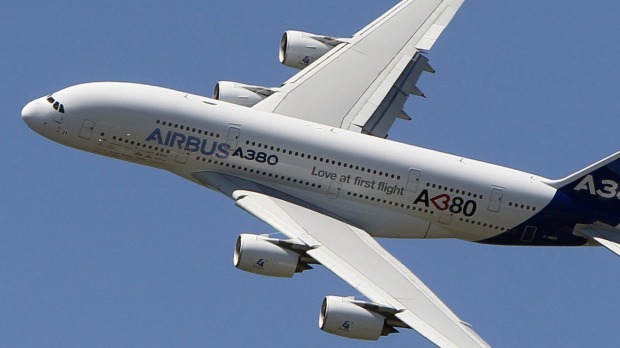 The terms “fuselage” and “airframe” are often used interchangeably to describe the body of an airplane. All fixed-wing airplanes have a body. The body serves as the physical structure. Technically speaking, though, fuselages and airframes are different. To learn more about these parts, including how they differ, keep reading.

What Is a Fuselage?

Some of the most common types of fuselages include the following:

What Is an Airframe?

While they are available in dozens of different designs, most airframes include several common components. They include the airplane’s undercarriage, wings, engines and even its fuselage. All of these components form the airplane’s airframe.

Differences Between a Fuselage and Airframe

While they both represent the body of an airplane, fuselages and airframes aren’t the same. A fuselage is simply the tube-like body section of an airplane. It acts as a shell to contain passengers and cargo. An airframe, conversely, is the entire mechanical structure of an airplane.