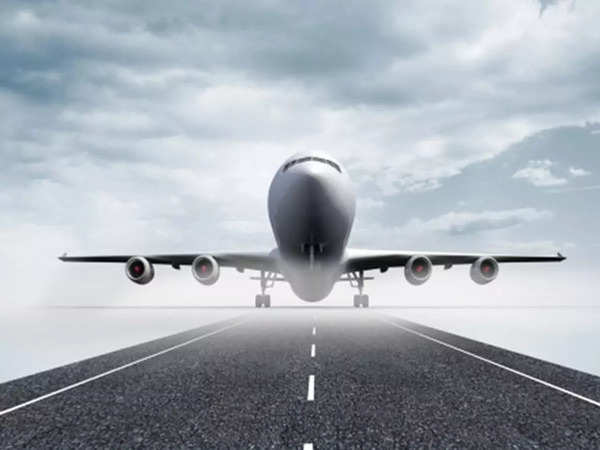 With the project, GMR Airports, a subsidiary of GMR Infrastructure, has entered the growing Indonesian aviation market and the project will cover a cooperation period of 25 years, according to a release.

Currently, GMR Group is operating Delhi, Hyderabad airports as well as the Mactan Cebu International Airport (MCIA) in the Philippines.

It also recently finished the construction of Clark Airport in the Philippines and is also coming up with a new airport at Crete in Greece.

GMR Airports had bid for the development and operation of Medan airport and the international selection process was conducted by PT Angkasa Pura II to select a strategic partner.

“We would like to take this opportunity to reiterate our commitment to transforming Medan airport into the western international hub of Indonesia and contributing to the overall infrastructure development of the country,” Srinivas Bommidala, Chairman of Energy & International Airports at GMR Group, said.

“Our participation in the project is in line with Prime Minister Narendra Modi’s ‘Look East’ policy and President Jokowi’s commitment to developing infrastructure in Indonesia,” he added.