No ‘unusual sick reporting’, all pilots have reported for duty: SpiceJet 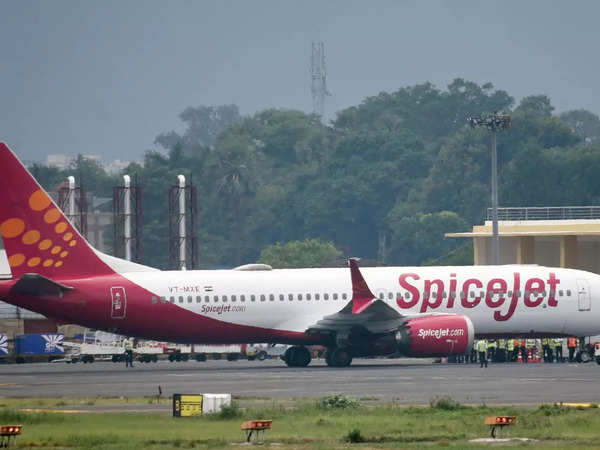 SpiceJet clarified that there is no “unusual sick reporting” on Thursday and all pilots have reported for duty, claiming that a concerted misinformation campaign is being run against the airline. The clarification comes after some SpiceJet pilots circulated a message that the airline’s captains and first officers will be going on sick leave on Thursday to protest against their low salaries, sources said.

In a statement, SpiceJet said a concerted misinformation campaign is being run against the airline claiming that some pilots reported sick on Thursday.

“This information is wrong, baseless and is strongly denied. There is no unusual sick reporting today and all pilots have reported for duty. All our flights have departed as per schedule,” the statement said.

The airline urged everyone not to be misled by fake news and inadvertently become a party to the misinformation campaign being spread by people with vested interests to damage its reputation and create hindrances to an essential service.

In a statement on ‘sick leave protest’, the Directorate General of Civil Aviation (DGCA) had said on Wednesday, “We are closely monitoring the situation. As of now, operations are normal. Hopefully, it will be resolved shortly.”