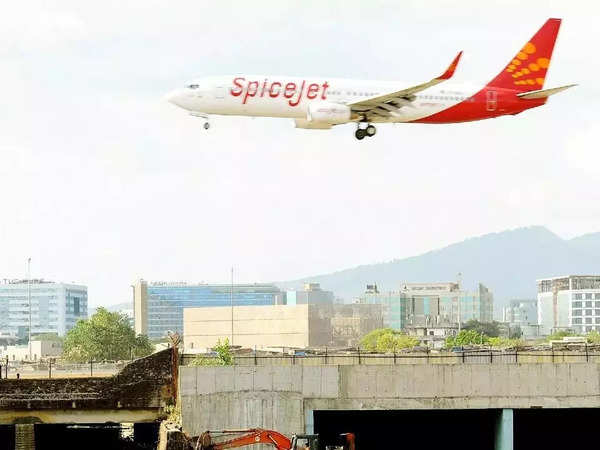 The Delhi High Court on Monday rejected a public interest litigation (PIL) seeking to stop the operation of SpiceJet airline for allegedly flying its aircraft in breach of professional and safety obligations, news agency PTI reported.

When considering the plea filed by attorney Rahul Bhardwaj, a bench led by Chief Justice Satish Chandra Sharma ruled that the functioning of an airline cannot be suspended on the basis of a PIL and press reports.

Justice Subramonium Prasad’s panel remarked that the statute offered a ‘robust mechanism’ for the aviation industry and noted that the DGCA has previously taken action and issued show cause notices in regard to the incidents cited in the present case.

The petitioner claimed that there had recently been incidents involving SpiceJet aircraft “landing,” its aircraft taking off without passengers’ luggage, and staff not being paid.

The court stated that while the DGCA “is very much working,” there is no justification for granting the petitioner’s requested remedy.

According to the ruling, “The court cannot stop a particular airline to operate in the country based on averments in a PIL and press clippings.”

SpiceJet is under regulatory scanner right now. On July 6, the DGCA issued a show-cause notice to SpiceJet following at least eight incidents of technical malfunction in its aircraft since June 19.

On Sunday, IndiGo’s Sharjah-Hyderabad flight was diverted to Karachi as a precautionary measure after pilots observed a defect in one of the engines.

On Saturday night, Air India Express’s Calicut-Dubai flight was diverted to Muscat after a burning smell was observed in the cabin mid-air. A day earlier an alive bird was found in the cockpit of the Air India Express’ Bahrain-Kochi flight.