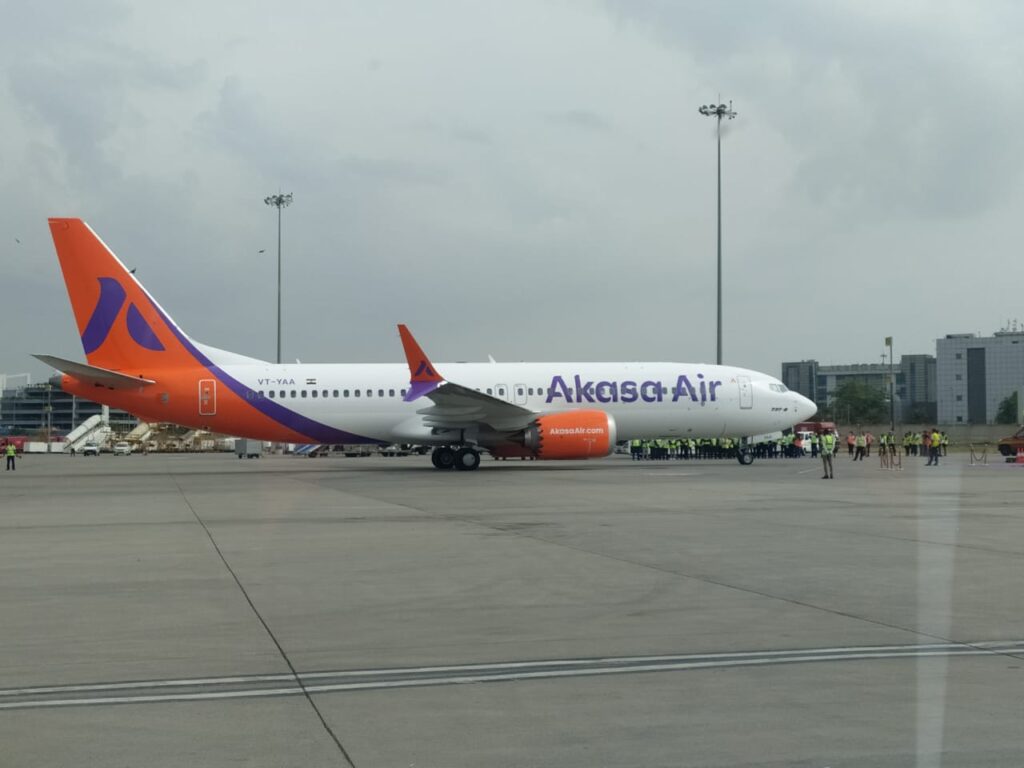 Fledgling Indian carrier Akasa Air’s first Boeing 737 MAX aircraft touched down in Delhi on Tuesday morning, flying all the way from Seattle in the United States. 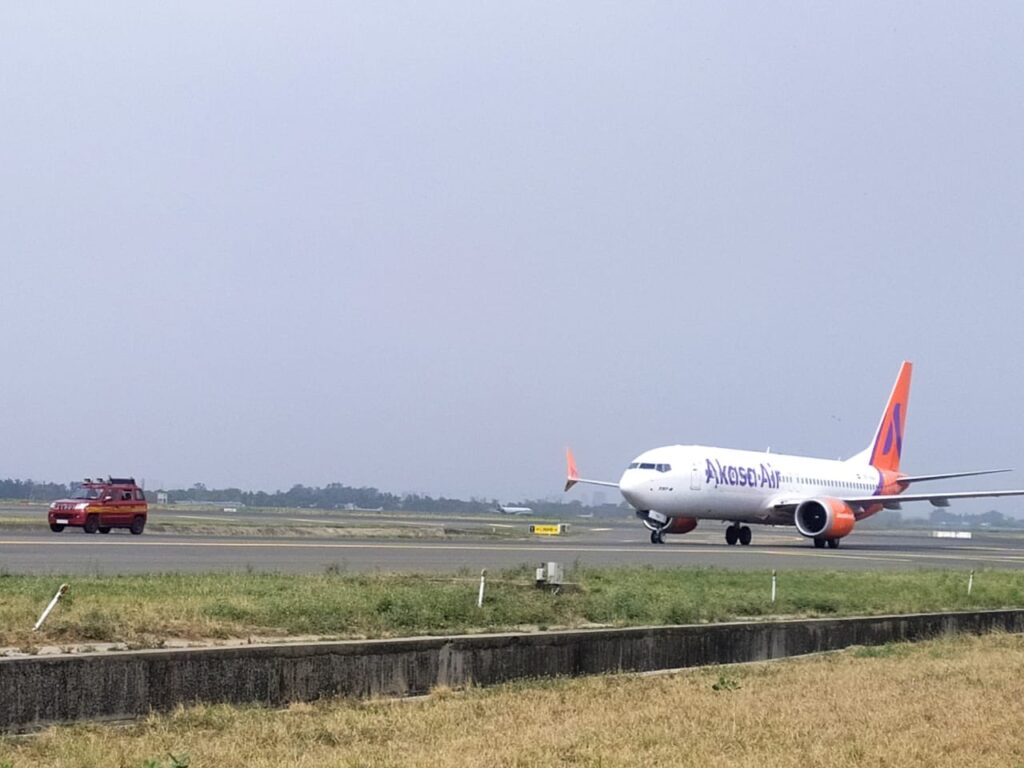 Akasa Air, which positions itself as an ultra-low-cost airline, took delivery of its first 737 Max aircraft from Boeing in Seattle last week. It had inked a deal with Boeing to purchase 72 MAX planes in November 2021, which includes an initial delivery of 18 aircraft by March 2023, followed by delivery of the remaining 54 airplanes over the course of the next four years.

Commenting on the successful delivery of first aircraft, Vinay Dube, Founder, Managing Director and Chief Executive Officer, Akasa Air, had said, “This is indeed a symbolic milestone in the journey of Akasa Air, bringing us one step closer to the process of obtaining our Air Operator’s Permit (AOP) and leading to our commercial launch.” 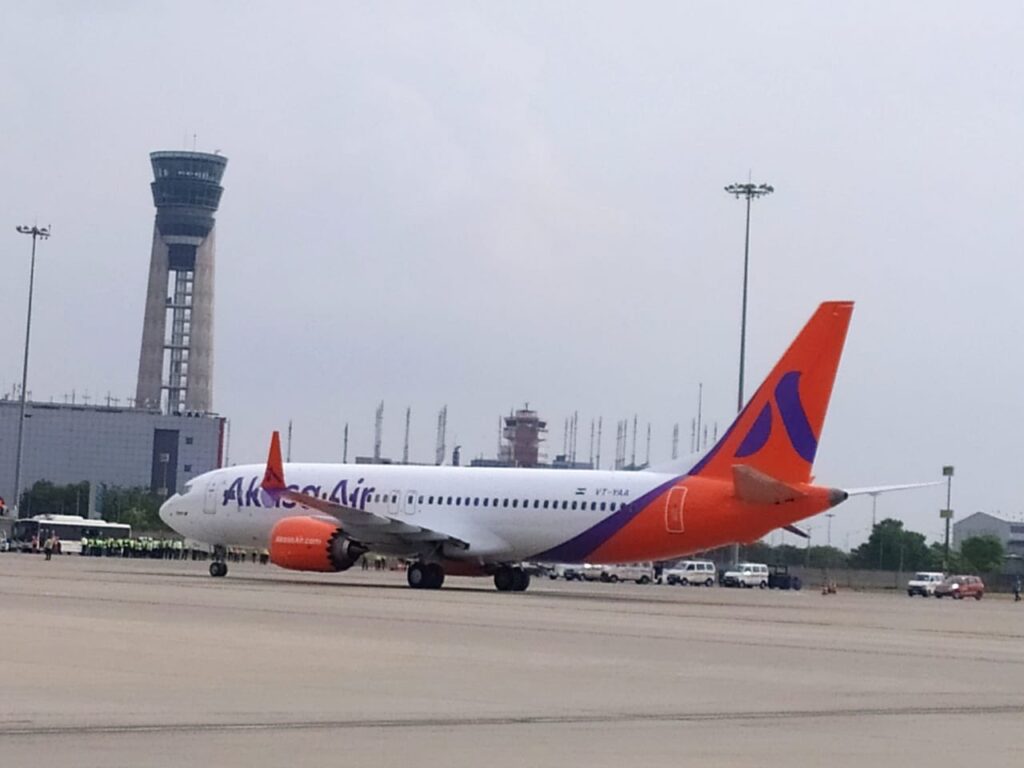